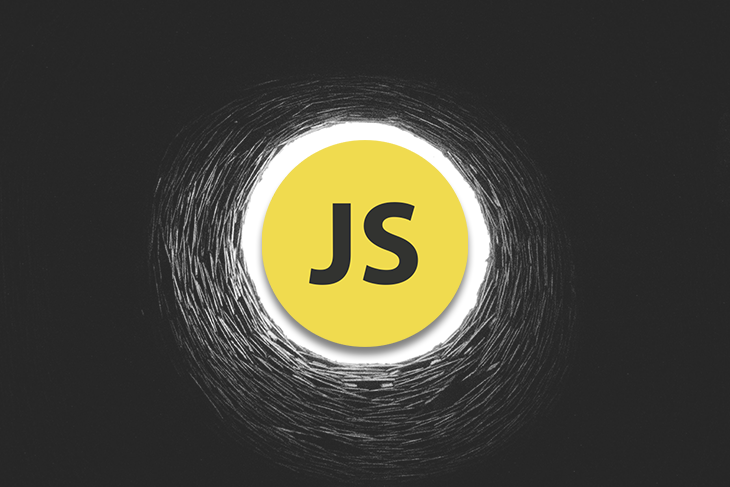 In JavaScript, objects are like a store or collection of key-value pairs. They are a kind of structural data type, which can be seen as a collection of properties. These properties can either be values of other data types, including primitive types like Boolean, Number, undefined, etc., or even other objects. Therefore, with objects, we can build even more complex data structures.

Due to the nature of objects in JS, they are usually stored in memory and can only be copied by reference. This means that a variable does not store an object in itself, but rather an identifier, which represents an address or a reference to that particular object in memory. As such, objects cannot be treated in the same way as primitives.

With primitive data types, once variables are assigned, they cannot be copied over. Therefore, changing the value of the variable never changes the underlying primitive type. This means it is impossible to change the values of these types once they are assigned to a variable — a concept known as immutability. However, they can be combined together to derive new values.

Objects, on the other hand, are mutable data types. In this article, we will explore ways of modifying or mutating objects in JavaScript. This entails performing either shallow or deep cloning or copying with respect to general object behavior.

Let’s look at an example to understand this concept better:

Note: We can make use of the Object.is() method to determine whether the two values are actually the same value. Running console.log(Object.is(user, newUser)) on the browser console should return the Boolean value true.

JavaScript offers many ways of copying objects, but they do not provide a deep copy. Performing shallow copies is the default behavior in most of the cases.

We should note that ES6 provides two shorter syntaxes for shallow copying objects in the language. They include Object.assign() and the spread syntax, which copies values of all enumerable own properties.) from one object to another.

Note: A shallow copy successfully copies primitive types like numbers and strings, but any object reference will not be recursively copied, but instead the new, copied object will reference the same initial object.

Let’s look at them one after the other:

Copying an object with the Object.assign() method

Since Object.assign() copies property values, it is unsuitable for deep cloning. Basically, we can use this method for shallow cloning an object and for merging two or more objects into one bigger object with the same properties.

Now, let’s look at a very simple example of using this method to merge two objects together:

Here, the target object is objectA, while the source object is objectB. Using object.assign() is similar to using the lodash clone method for shallow copying objects. Let’s look at another example:

Being a shallow copy, values are cloned and object references are copied —not the objects themselves. So if we edit an object property in the original object, it is also modified in the copied object since the referenced inner object is the same in this case.

Copying an object with the spread syntax

The spread operator is an ES2018 feature that adds spread properties to object literals. It provides a very convenient way to perform a shallow clone, equivalent to what Object.assign() does. With objects, the spread operator is used to create copies of existing objects with new or updated values.

It copies enumerable properties from a provided object onto a new object. Let’s see an example usage, as per the syntax:

From the above, we can see that mergedObj is a copy of objA and objB. Actually, every enumerable property on the objects will be copied to the final mergedObj object. The spread operator is just a shorthand for the Object.assign() method, but there are some subtle differences between the two, including the fact that Object.assign() triggers setters, whereas the spread operator does not.

Most of the time, when we decide to copy objects in our program, our intent is to actually copy by reference, which is more or less making a shallow copy of the object. However, when it comes to deeply nested objects, the behavior of Object.assign() or spread is different.

In essence, there is no one consistent way of cloning or copying objects in the language, regardless of their structure, in terms of how the objects are constructed.

A question that arises here is copying deeply nested objects up to, say, two or three levels deep in such a way that if we make changes to the new object, it doesn’t affect the original object acting as our target. So how do we correctly deep clone an object?

To perform a deep copy, our best bet is to rely on a library that’s well tested, popular, and well maintained by the community: Lodash. Lodash offers both clone and cloneDeep functions to perform shallow and deep cloning, respectively.

For example, when deep copying objects in Node.js, we can make use of the Lodash cloneDeep() method. An example is shown below:

The Lodash cloneDeep() method is similar to clone, except that it recursively clones value while preserving object inheritance. The great thing about the library is that we can import each function individually — no need to import the entire library into our project. This can greatly reduce the size of our program dependencies.

The HTML standard includes an internal structured cloning/serialization algorithm that can create deep clones of objects. Although still limited to certain built-in types, it can preserve references within the cloned data, allowing support for cyclical and recursive structures that would otherwise cause errors with JSON.

With support in Node.js still experimental, the v8 module exposes the structured serialization API directly. For example, cloning an object is as simple as:

More details can be found here.

This offers a very fast way of deep cloning objects. However, it is not very reliable and standard as it comes with some data loss along the way.

Using this method, the source object must be JSON-safe. If we do not use Date, undefined, Infinity, functions, regexps, maps, sets, or other complex types within our object, a very simple way to deep clone an object is by using:

Let’s look at an example:

Note: This method needs some sort of exception handling to keep it safe in case the source object can not be converted to JSON.

By default, JavaScript always passes by value, which means changing the value of the variable never changes the underlying primitive type. However, for non-primitive data types (arrays, functions, and objects), which are passed by reference, we can always mutate the data, causing a single object value to have different content at different times.

Cloning a JavaScript object is a task that is used mostly because we do not want to create the same object if it already exists. As we are now aware, objects are assigned and copied by reference. In other words, a variable stores not the object value, but a reference. Therefore, copying such a variable or passing it as a function argument copies that reference, not the object.

For simple objects that only store primitive types like numbers and strings, shallow copying methods discussed earlier will work. A shallow copy means the first level is copied, and deeper levels are referenced. However, if the object properties reference other nested objects, the actual object won’t be copied, as we would only be copying the reference.