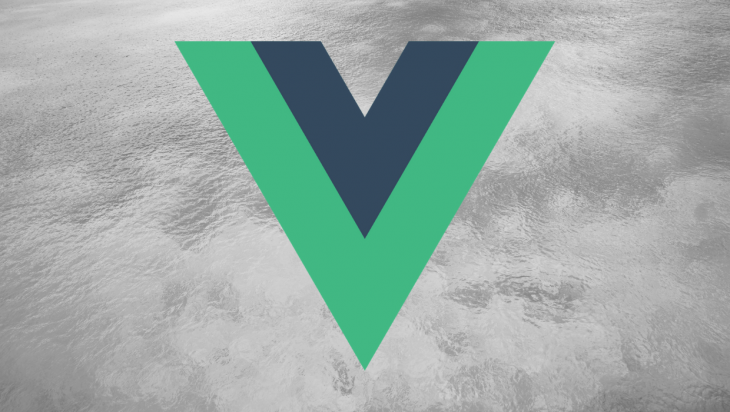 Vue JS is a very progressive JavaScript framework created by Evan You and the Vue core team and with contributions from over 230 open source community lovers. Vue is used by more than 870,000 people and has been starred 140,000 times on GitHub. It consists of an approachable core library that focuses on the view layer only, and an ecosystem of supporting libraries that helps you tackle complexity in large single-page applications.

In this post, you will be introduced to ways to lazily load your components in Vue JS.

This post is suited for all stages of developers that use Vue JS, and this includes beginners. Here are a few prerequisites you should already have before going through this article.

You will need the following:

To understand lazy loading, you have to first know what eager loading means. Eager loading is the default approach of loading JavaScript code on to the DOM, for Vue JS this means using the import statement to bring in a component into the app.vue file. On the other hand, lazy loading refers to an approach where all of the scripts are not loaded on the DOM as the application starts, instead, they are only loaded when requested, making the JavaScript bundle size very small at initial load.

As your Vue project grows in size and complexity, the eagerly loading approach makes the JS bundle very cumbersome and that can become a big problem for your end users who might be accessing your application on a mobile device or without fast-speed internet connections.

Lazy loading guarantees that your JavaScript bundle is fed to the DOM in an order of importance, from the most needed component to the less needed ones. This approach ensures that you, the developer have control over the whole experience of the user which includes the initial wait period when resources are loaded on to the DOM.

Vue JS handles loading components lazily with routes, so on the DOM you can load components only when they are needed through routes. This is done by splitting each route’s components into chunks separate from the main chunk loaded on initialization so that the bundle size sent down to the DOM does not become too large. Vue JS combines the async component feature and webpack’s code splitting feature to lazy-load route components.

Demo: What you will be building

You will build a Vue JS application with the new Vue CLI 3 and add routing during the configuration stage and also add a third route manually to ensure for developers that are not familiar with the CLI.

It is always advisable to use the Vue CLI as a Vue JS developer because secondary routes are already configured to be lazily loaded by default, however, you will be shown how to do this manually in this post.

Open up a terminal in a directory of your choice and create a new project with this command:

Make sure to select the router option with the spacebar just as it is selected above. Then, to save space you can choose to store all of the configs in the package.json file. You will see a success message once the project is created, at this point change the directory to the new project folder and run the application in the development environment: 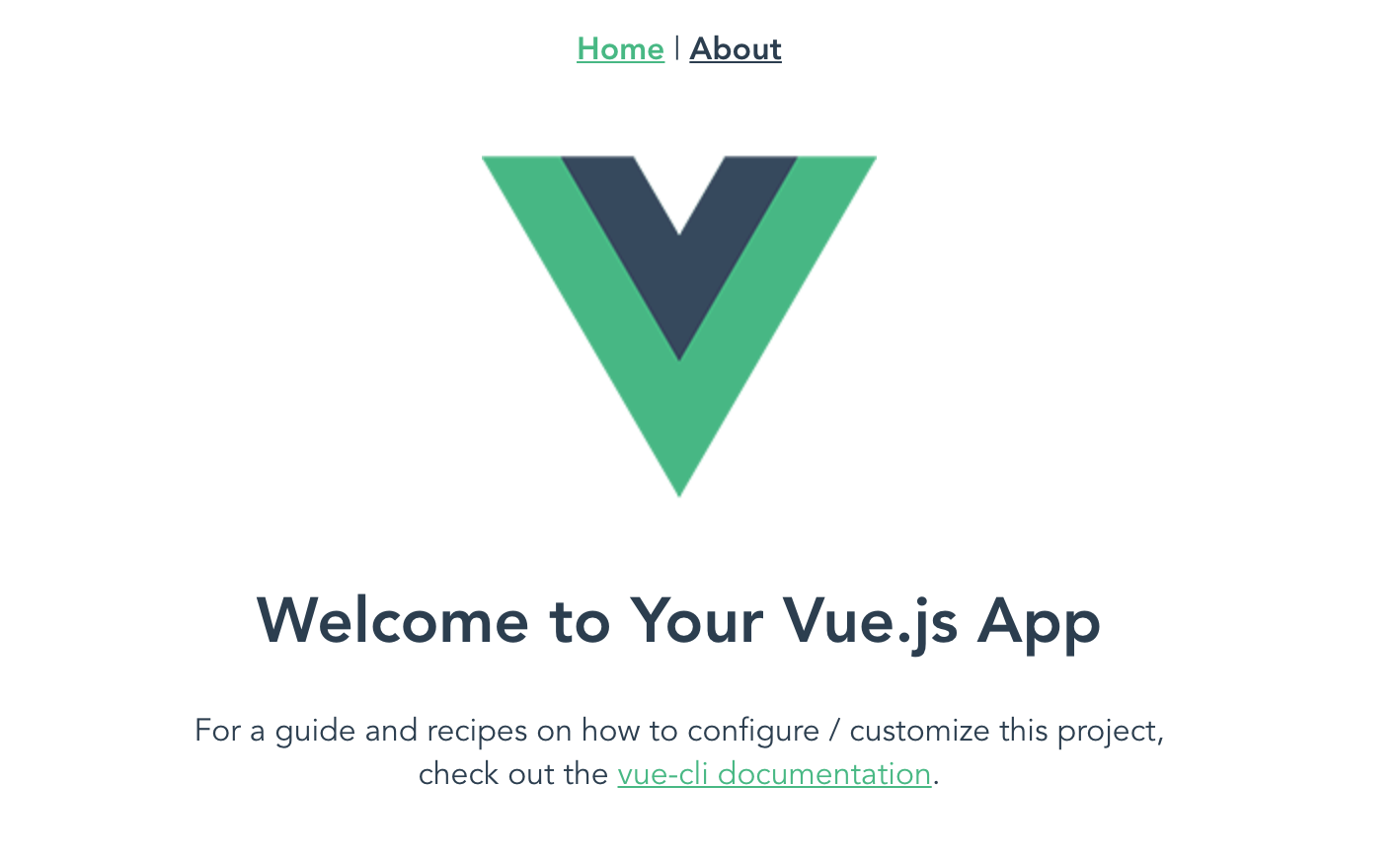 It has an about component with the route navigation on the view. The two components, Home.vue and About.vue are loaded on the DOM as soon as the application initializes. This is standard procedure and very good for small projects with minimal assets, but in large applications with a lot of components, this can be very slow to load. This is where code splitting comes in. Open the router.js file, it should look exactly like this:

To register the route, open your router.js file and add the extra code block under the routes array:

The final step to get it to show in the DOM is to add it to the main App.vue file with a router-link. Open your app.vue file and change the template section to this code block below:

Here is a breakdown of what was done to make these views load lazily:

To test the loading strategy, run the application again in development:

Open it up at http://localhost:8080/ in your browser and open developer tools. Click on the network section and choose the JS tab.

At this stage, you can also confirm this by building out the application for production with the command:

These three chunks will be duly represented as separate independent and lazily loaded chunks by Webpack.

This is an introduction to how Vue JS handles lazy loading at the route level of abstraction with the help of Webpack code splitting. The importance of lazy loading components might not be easily felt in small Vue projects but as your project gets complex it becomes very obvious and therefore advisable to implement lazy loading in your workflow for efficiency and optimal use of resources. Happy hacking!

Building an ecommerce storefront with Storefront UI and Tailwind…