Akash Mittal Follow I am a software engineer and a die-hard animal lover. My life's goal is to create a mini jungle with a dispensary for stray animals who get diseased or injured. 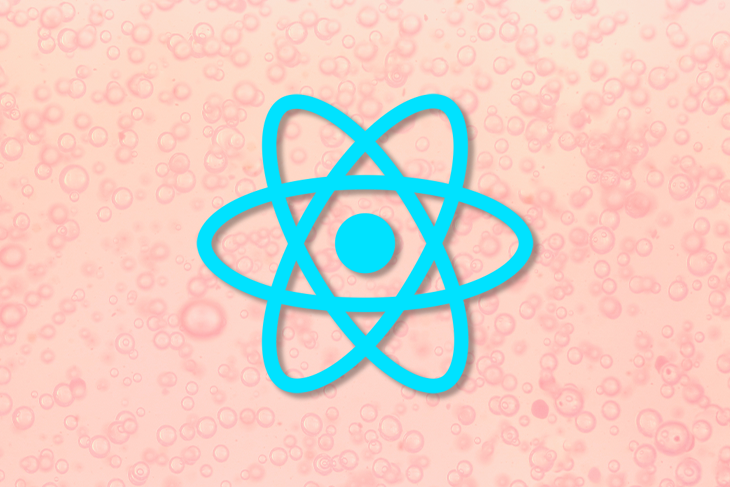 Markdown format is a longtime staple of the developer community. Since 2004, we have been using Markdown to create content for various platforms including blogs, web forums, chat apps, WYSIWYG editors, and much more.

In this tutorial, we’ll show you how to safely render Markdown from a React component using react-markdown.

react-markdown is a React component that converts Markdown text into the corresponding HTML code. It is built on remark, which is a Markdown preprocessor.

react-markdown enables you to safely render markdown because it does not rely on the dangerouslySetInnerHTML prop. Instead, it uses a syntax tree to build the virtual DOM.

Using the dangerouslySetInnerHTML prop to parse HTML is dangerous because if you’re unsure of the source, it could inject malicious scripts. This could make your software vulnerable to cross-site scripting (XSS) attacks in which bad actors inject code into otherwise benign apps and websites to send malicious scripts to unsuspecting users.

Markdown language was designed to help you create editorial content easily. That’s why it only includes basic tags. react-markdown does not support HTML by default and therefore prevents script injections. This makes it safe to use.

You can install the react-markdown library using npm:

Alternatively, you can install the library using yarn:

You don’t need to install any other library to work with react-markdown. However, there are few plugins you could optionally use to enhance its features. We’ll get to these plugins later.

Since the react-markdown library provides a component, we need to place our Markdown text as children in it. This will then return the converted HTML code.

The rendered output will be “React-Markdown is Awesome.”

Below is a list of Markdown syntax that react-markdown supports without the need to use any external plugin.

If you want to go beyond the syntax described above, remark, the parent project of react-Markdown, has created a number of plugins you can use to enhance the functionality of the library.

For example, react-markdown doesn’t support auto links, strikethrough, tables, task lists, etc. by default. If you’ve ever created a readme file on GitHub, you might have created task lists and tables using Markdown. To cater to this need, remark created remark-gfm, which stands for Github Flavored Markdown.

If you want to support the strikethrough feature, for example, you’ll need to use remark-gfm. Let’s create a quick demo to show how this works.

Now you can use it in your code:

Now, thanks to the remark-gfm plugin, the output will be “React-Markdown now supports ~~strikethrough~~.”

If you want to support mathematical expressions (such as written formulas, equations, fractions, etc.) or KaTeX, a popular math typesetting library, you might consider using remark-math and rehype-katex. These plugins enable you to convert notation in general language into human-readable mathematical formats.

The above example parsed with KaTeX would look like this:

Head to the official docs for a full list of remark plugins you can use with react-markdown.

Special syntax for the remark-gfm plugin

The table below shows the special functionalities you can enable using the remark-gfm plugin, including the ability to create tables, strikethrough text, and to-do lists.

Check out the live demo below:

In this react-markdown tutorial, we learned how to safely render Markdown syntax to the appropriate HTML. We also reviewed how to use various plugins, including remark-gfm, with react-markdown by passing them to the provided component.

Akash Mittal Follow I am a software engineer and a die-hard animal lover. My life's goal is to create a mini jungle with a dispensary for stray animals who get diseased or injured.
« How to create a context menu in React
Understanding JavaScript decorators »