How to use scroll-linked animations the right way 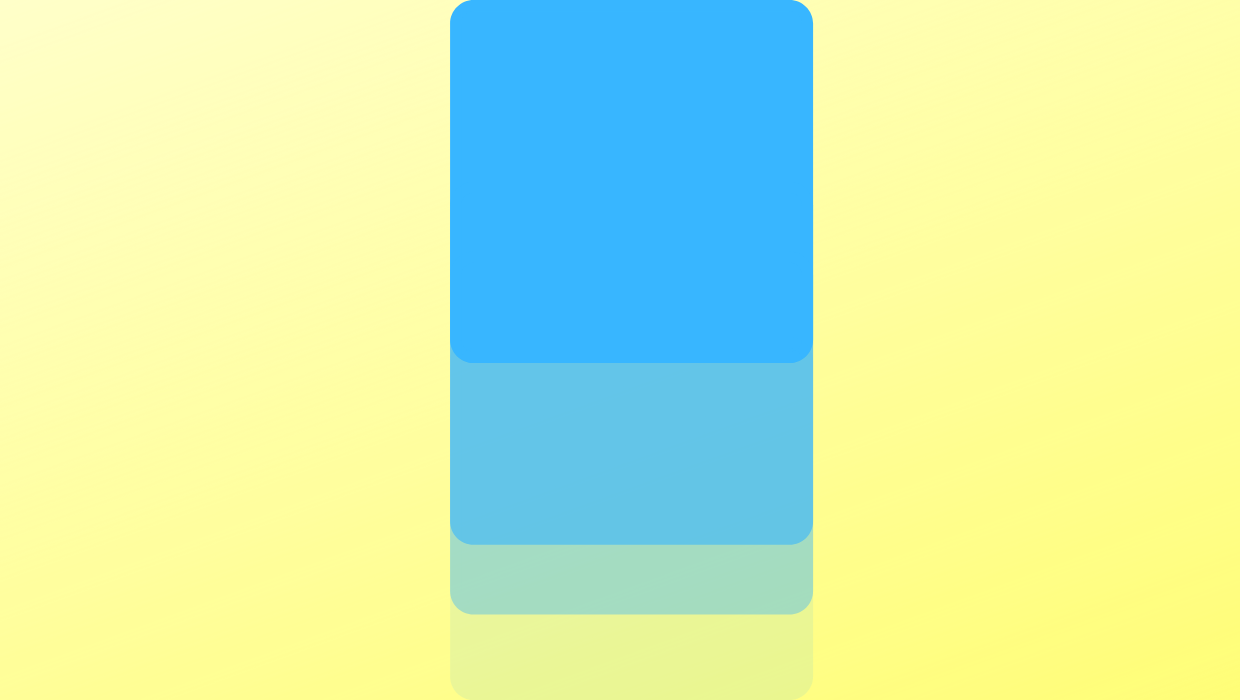 If used incorrectly, scroll-linked animations suffer from lower frame rates and apparent jitter due to inefficiencies in implementation. Even the 2014 hot topic, the parallax scrolling effect, met its fair share of inefficiencies. Frederick et al (2015) reported “significant usability issues” and even motion sickness from websites with parallax scrolling.

Animations are not always to blame, because even sans effects or improper scroll event listeners still create headaches. Twitter responded to a rash of issues with laggy scrolling in 2011, leading the creator of jQuery John Resig to conclude expensive scroll event handlers are a bad idea.

This sparked two general classes of responses: Javascript monkey patches and CSS substitutions, to leverage browser optimizations. The former is but a workaround, with a longer-term IntersectionObserver solution we detail below.

The latter is likewise a suitable long-term solution with significant adoption across major browsers, covering up to 97% of users. However, its exact specifications undergo minor refactoring periodically, leaving many deprecated scroll-snap-* CSS properties.

This article revolves around both classes of responses, with two takeaway tips: use Javascript observer patterns and use CSS where possible. We start with JavaScript workarounds and solutions. We then discuss CSS properties and how they can be used to simplify scroll-linked animations — deprecated properties to avoid, current and widely supported properties in use, and upcoming properties.

However, this does not encompass scroll-linked animations that occur continuously, as the user scrolls. One example is a parallax effect. Several workarounds exist if a scroll event handler is necessitated, in these scenarios. These methods generalize to all high-frequency event handlers and focus on reducing the number of times a handler is invoked.

Several common scrolling effects are possible using browser-optimized CSS properties: scroll snapping is already supported for major browsers, covering 93.7%+ of users; sticky position is supported for 95.5%+ of users; and a makeshift CSS parallax is supported by 98.4%+ of users [1 ,2]. However, even including such CSS properties with partial user base coverage, support is limited given the wide variety of use cases documented by W3C. Nevertheless, CSS substitutions unload the overhead of implementation and optimization onto the browser. With a Javascript or animation-less fallback, CSS properties can boost usability for a large majority of users.

You can view the codepen here. Try scrolling up and down to see the scroll snapping in action.

Scroll snapping is just one of many scroll-linked animations, but with its 93.8%+ coverage of the user base and continued rapid rise in support, it may be ready for prime time with your application.

To support continuous effects, concurrent with scrolling behavior (e.g., items move horizontally by x% when the user has scrolled down the page by x%), the W3C features an unofficial spec from February 2021 outlining potential CSS implementations. Needless to say, these are properties to look out for but not to use, as of writing. However, proposals akin to this one hold the promise of further offloading scroll-linked animation work to the browser.

Alvin Wan Follow PhD in artificial intelligence at UC Berkeley, focusing on small neural networks in perception for autonomous vehicles. Big fan of cheesecake, corgis, and Disneyland.
« To mutate, or immutate, that is the question
Cropping images in the browser with Vue.js »