How the virtual DOM works in Vue.js 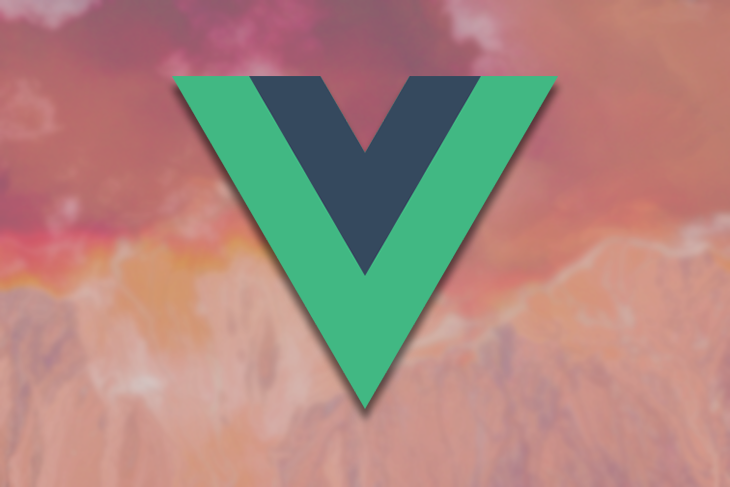 Vue.js is a JavaScript framework known for its fast loading speed and easy scalability. Some of its features can be linked directly its use of a virtual DOM to update the actual DOM as necessary.

Understanding the virtual DOM is not a requirement for learning Vue.js, but it can certainly help budding Vue developers begin to understand some of the things happening behind the scenes.

Before we talk about the Vue.js virtual DOM, it is important to understand what the DOM itself is. The Document Object Model, or DOM, is a kind of interface that treats all the markup language (your HTML) as connected nodes. It can be seen as an interface of objects for markup elements stored in a tree-like structure.

The DOM is what allows us to write and change styles on elements, and even change elements themselves. This is done by adding, modifying, or deleting element tags or CSS styles in the head and body of a document because they are represented as nodes and objects. This is how the HTML DOM works — so why would Vue have another DOM? 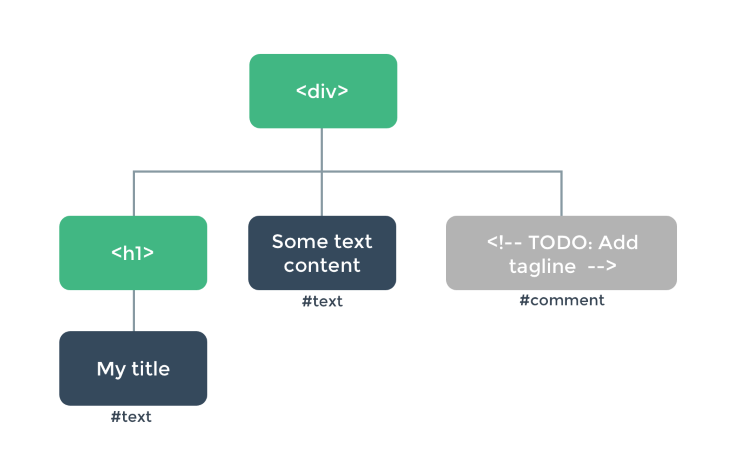 Why the traditional DOM is not enough

So all is fine and good with the DOM. As applications grow, however — meaning more nodes to traverse, more elements, and more scripts to communicate with those elements — the DOM grows slower and costs a lot of processing power.

Trying to perform a search or even update a DOM becomes a hard task, ultimately affecting the performance of the application. This is why the virtual DOM was created.

The primary way it accomplishes this is through various diff algorithms to avoid re-rendering the entire DOM after any new change or update to the document. That alone improves efficiency and resource management to a great degree because the DOM API is called less often.

The virtual DOM by that explanation is located between the actual DOM and the Vue instance.

This returns the elements below on render:

Let’s use a form with a conditional statement in it to show how the virtual DOM works:

Notice how the code block above has a span with a v-if statement showing an error class when the name is not entered. In this code, a small span line appears if you do not type a name in the box indicating “Field is required.” The change in the virtual DOM will be to conditionally add this span element if the v-if condition returns true.

How to mount a virtual DOM to an HTML element

You might not have noticed, but any time you run a Vue.js command for a new project, like hello world:

You see that by default you are already using the Vue’s virtual DOM; you can confirm that when you go to your main.js file. It should look somewhat similar to this code block below:

You can see that the element here is any element with the ID of App, which is usually the App component in the App.vue file. Inside any component, you can specifically target an element of your choice by using the el option, and it becomes mounted to the HTML DOM.

It is refreshing to catch a glimpse of what happens behind the scenes with the virtual DOM in Vue.js. It is also important to recognize that whatever code we write is parsed by the virtual DOM, and things like directives and even events inside our template sections do not end up that way on the actual DOM.

Vue makes use of them, processes them, and the patch created is what gets to the actual DOM. You can easily inspect your app in your browser to confirm that you would not see any directives.

This post has been an overview of how the virtual DOM works in Vue.js, with a few illustrations to follow and how to mount one. It is my hope that after reading this post, you appreciate the concepts behind the things you use every day whenever you create a Vue project. Happy hacking!