How GraphQL Nexus can help you create better APIs 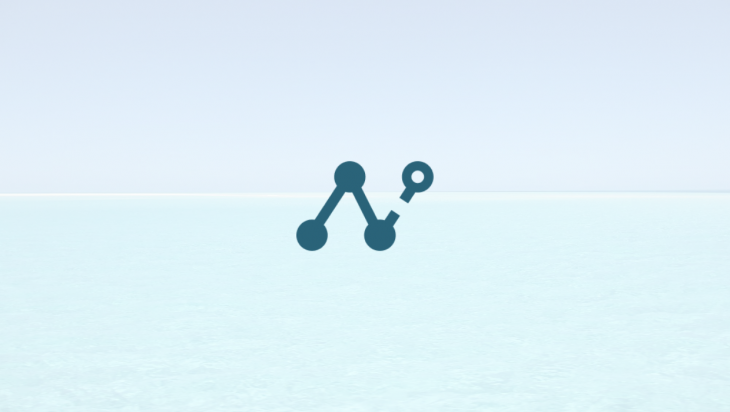 GraphQL is really becoming a standard when dealing with APIs. It’s helping a lot of companies and developers to thrive and create better APIs, consequently creating better applications for their clients. A lot of companies, including GitHub, Shopify, Airbnb, PayPal, have adopted GraphQL.

There are a lot of points and concepts that make GraphQL an easy choice when starting to create a new API. The idea is to ask only for what you want and get exactly that. This doesn’t always happen with a REST API. Basically, in REST APIs, when we want to get data, we receive a whole object instead of a specific part of the data that we want. Imagine that we want to get only the name of a specific user, to do that we would normally hit an endpoint to get the user’s data. The problem is that, if we don’t create a specific endpoint just to retrieve the user’s name, we will receive the whole user object, containing more data than we want.

Building a scalable GraphQL API is not easy, and it takes a lot of time, effort, and study. We need to know exactly which approach is going to be used, which technology, and how to design the schema correctly.

In this article, we are going to learn about how we can use GraphQL Nexus a code-first and strongly-typed GraphQL schema construction to create better, type-safe, and declarative GraphQL APIs.

To have a better understanding of GraphQL Nexus, we need to understand a little bit about how these two approaches work.

When GraphQL was released a few years ago, Facebook released a reference implementation for GraphQL APIs called graphql-js.

The graphql-js reference implementation uses the code-first approach, the GraphQL schema is created by using a plain JavaScript object:

The SDL-first (also known as schema-first) approach is perfect for that. In the SDL-first approach, we define the GraphQL schema using SDL (Schema Definition Language):

The SDL is a well-defined way to build your schema, and it’s part of the official GraphQL specification. The schema-first approach makes it easier to understand and visualize in a clear way our GraphQL schema, making the process of creating the schema more intuitive.

One of the downsides is that we need to implement our resolvers separately from our GraphQL schema. Another downside that we can have with the SDL-first approach is that sometimes the usage of directives in the schema makes no sense.

Now that we know the differences between the code-first vs. SDL-first, we can learn more about GraphQL Nexus.

GraphQL Nexus is part of the Nexus framework, but it can be used on its own. To get started with it, all we have to do is install two dependencies:

We need the graphql dependency here because GraphQL Nexus requires it as a peer dependency.

GraphQL Nexus was designed to combine both the simplicity of the SDL-first approach and the long-term and organization of the code-first approach. It was built upon graphql-js, so if you have used it before, you might notice some familiarity.

As the documentation says:

GraphQL Nexus was designed with TypeScript/JavaScript IntelliSense in mind, and combines TypeScript generics, conditional types, and type merging to provide full auto-generated type coverage out of the box.

After having installed GraphQL Nexus, to create your first schema all you have to do is import the makeSchema from GraphQL Nexus:

The makeSchema function is used to define the GraphQL schema. You can combine GraphQL types defined with GraphQL Nexus or even pass types that you manually defined as types such as Scalar, ObjectType, Enum, etc.

Using the makeSchema function, is very similar to the graphql-js implementation. Create an object for your schema, and inside that object, you can pass two properties, types and outputs:

Of course, you can pass more than two properties inside the makeSchema function. GraphQL Nexus has a property called plugins, where you can have an array of plugins to extend the functionality of your GraphQL:

To create a query using GraphQL Nexus, first you need to import the QueryType:

After importing it you can create an object called Query where all your queries will be. You need to use a function called definition, and inside this function, you can use the t argument to define the type of response of your queries:

For example, let’s imagine that we wanted to create a query called user. If we wanted to return a string as an expected type of response of this query, we could do it like this:

Creating a mutation using GraphQL Nexus is really similar to queries, first, you need to import the MutationType:

One nice thing about GraphQL Nexus is that you can define arguments that can be used in any object or interface type:

The most important part of a GraphQL API is the object types. To create one using GraphQL Nexus, all you need to do is import the objectType.

Creating an object type is very similar to creating a query or mutation. You can pass a property called name, to define the name of the type, and inside the definition function you define the properties of the type:

You can create other types such as Scalar, ObjectType, Enum very easily, GraphQL Nexus has nice support to work with those types:

Another useful type is the inputObjectType. You can create an input object type that can be defined and passed as an input value, this is really helpful for mutations and queries when you have a complex input value:

GraphQL Nexus also has a lot of plugins out of the box, such as:

GraphQL Nexus has a few more plugins that can be very useful to work with, such as:

The code-first approach is, on some occasions, better than SDL-first. With GraphQL Nexus, we can benefit from this approach and create a more robust and well-defined GraphQL schema. Created upon the graphql-js implementation, GraphQL Nexus is one of the best options available to create a really good, robust, maintainable, and concise GraphQL API.

In this article, we first learned about the two main approaches that we have in GraphQL, code-first, and SDL-first. We also took a look at GraphQL Nexus, how to create your first schema, and define your queries and mutations. GraphQL ships with a lot of features such as plugins, which we can use to define our own abstractions and helps us to improve our GraphQL API.