Hooks are coming to Vue.js version 3.0 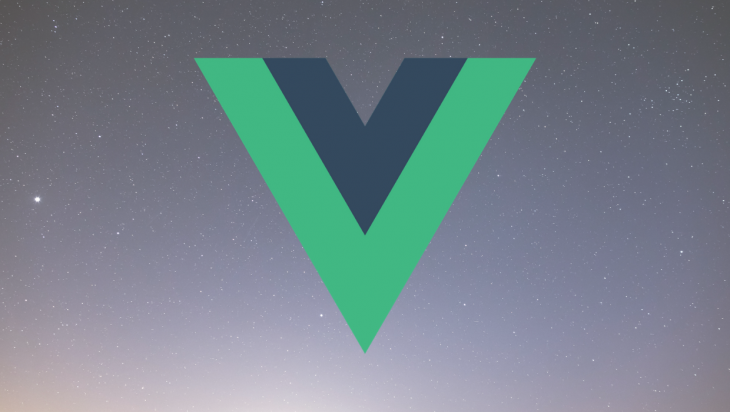 This post is suited for developers of all stages including beginners. Here are a few things you should already have before going through this article.

You will need the following in your pc:

then install the new one:

What is wrong with classes?

There is nothing wrong with classes, to begin with, but the React team found out that understanding how classes work has been a drawback to React adoption. It can be difficult to understand and can become ambiguous as your project increases in size and complexity.

But I don’t normally use classes in Vue.js…

If you are a Vue developer, you might wonder why classes are being discussed as you do not use classes by default in your Vue projects. While this is true, Vue.js lets you use functional components that are stateless with mixins. With Vue mixins you can define logic or a functionality in a particular file and use and even re-use it in a functional component.

The problem with mixins

In a blog post some months back, Sarah Drasner, a very popular Vue core team member, wrote about her conversation with Evan You, the creator of Vue.js. Sarah revealed that a mixin cannot consume or use state from another mixin, which makes chaining of encapsulated logic difficult to achieve. This is the mixin limitation that the Vue Hooks solves for.

Vue Hooks are basically an enhanced version of mixins, if you do not know what mixins are, they are a platform in Vue used to re-use logic between components (you will see a quick demo of mixins in this post). Vue Hooks lets you pass logic from one Hook to another and you can also use state in a Hook from another Hook. So just like in React, Hooks in Vue are defined in functions which can be a cleaner and more flexible way to define and share logic and can return state.

If you have followed this post from the start, you must have downloaded the starter project file and opened it up in your VS Code application. We are going to create a mixin that contains a counter logic and then import it into any component of choice. First, create a folder called mixins in the root directory and create a new file, call it clickMixin.js and copy the code block below inside it:

This mixin contains counter logic and also contains a variable that returns double the count, you see the export statement because it has to be imported into your component of choice. Open your Test.vue component and copy the code block below inside it:

Here you see how mixins are imported and registered under the name, it is a Vue instance property just like data or methods or computed properties. You also see that inside the template that you have access to this in JavaScript as it relates to the mixins (almost like the mixin was defined right inside the component). If you run the application in your dev server it should look like this:

When you click button 1, the counter is increased by 1 and the lower figure is double the counter figure just as the template in your code suggests.

You can recreate this logic with Vue Hooks easily, the point of the Hooks is to potentially replace mixins in the future. First of all, you have to install the vue-hooks package with npm. Open a new terminal in VS Code and run:

Then open up your main.js file and initialize Hooks with a line of command before the new Vue statement:

Just like in React, Vue Hooks borrows the use-prefix syntax and uses it in the Vue way. You also notice that the lifecycle Hooks available for every Vue instance is accessible inside Vue Hooks, some of them are:

There are other properties you can import, the whole list can be found here on GitHub. You will notice it is exported as a function, open the Modal.vue file you created earlier and copy this code block below inside it:

Notice that after importing the Hooks file, you can access the data and the double constants earlier defined in the Hook inside this component. We also see that Hooks registration has the same syntax with data registration, with the function set up and the return object inside it.

It is important to note that…

You can use npm or just go to GitHub with this link to get the project repository.

See the DOM in Vue apps exactly how a user does

Modernize how you debug your Vue apps – Start monitoring for free.

This has been a quick overview of Hooks in Vue.js and how they might differ from the React Hooks that inspired it. We also highlighted mixins for readers who have not been introduced to the concept and we looked at an illustration using Hooks. Are you excited about Vue Hooks?

Nwose Lotanna Follow Web Developer and Writer
« You don’t need Babel with Node
How to use stateless components in Vue.js »