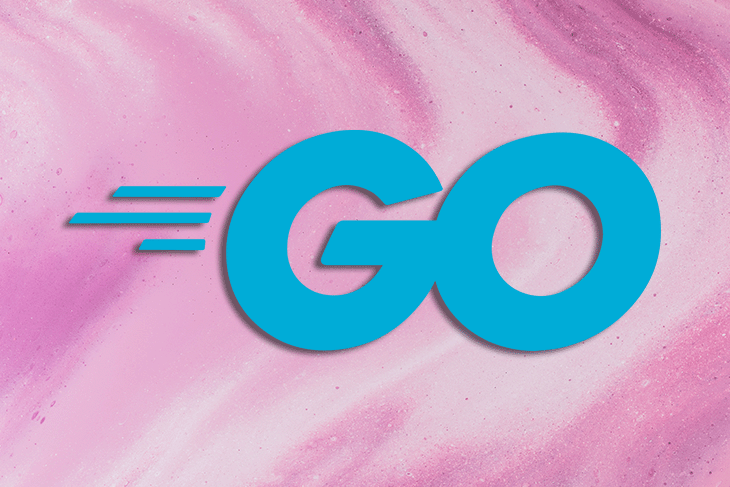 With several choices available, it can be difficult to select the best choice for your particular use case.

This article will compare some of the most popular templating libraries based on performance, functionality, and security, using Go’s benchmarking tool. Specifically, we will look at some common operations — like conditional operations, template nesting, and loops, etc. — used in templates and benchmark them to give you an idea of each template engine’s performance and memory footprint.

I’ve decided to use four Go templating libraries as the basis of this article, based on usage and applicability to developers today, as several others are either precompiled or sparsely maintained. The libraries we will be comparing today are template/text, pongo2, liquid, and quicktemplate.

Go’s standard library provides a fully-featured and powerful templating engine. It is very performant and well-optimized.

Performance is the most important aspect of any computer program. Go’s standard is widely used in production, and is understandably a popular option for developers.

if your use case requires templates to change frequently, or you need to load templates on every request, then parsing quickly becomes a very important benchmark. The text package provides various parsing methods, like parsing from a string or file, or using patterns to read files from a filesystem.

You can parse the template on startup and cache it to improve performance. If your template changes frequently, then you can use a cron, which updates at a fixed interval of time in the background.

String substitution is faster when using struct as data context — using map might be a bit slow, since it also increases the time taken for key lookup.

As you can see using map is costly. Avoiding index function allow to optimise above template.

. also allows us to perform a key lookup on map.

The performance demonstrated above can be improved by avoiding eq and ne calls. Every function in template is called via reflection, causing a performance hit here.

If eq .Second "value" was in the code, then the compiler would be able to optimize it since the concrete type will be known at the compiler type. If all eq and ne calls are replaced by a simple boolean, speeds will be faster.

Loops are also provided by the text package. range is used to iterate over slices, arrays, and maps. Performance for loops depends on the operations contained in the loop body.

Function calls instead allow developers to change and transform inputs inside a template. But, this typically incurs a cost, since the function calls happen via reflection. Using functions has a high overhead cost — if possible, avoid function calls.

It’s worth noting that text in particular has excellent community support, with libraries like sprig providing a wide range of functions that can be used inside a template. Support for syntax highlighting and validation built-in comes as standard with Go’s standard library templating package.

pongo2 is a community-built template engine with syntax inspired by Django-syntax. It is built by the community for Go. It is very popular today, with more than 2K stars on GitHub.

pongo2 is well-optimized for function calls within templates. It is a full template engine with loops, conditionals, and nested templates.

pongo2 supports parsing templates from string, byte, files, and cache. We can see, performance-wise, it is a bit faster than Go’s standard library’s template package:

String substitution is a bit slower in pongo2 when compared with the text package. It only supports map for data context, resulting in extra lookup operation time, which is reflected in the following benchmark.

pongo2 has more developer-friendly syntax for if/else. It is closer to how if/else is written in programming languages. if/else is more costly from a performance standpoint in pongo2 than the text package.

Loops in pongo2 are a bit slower than text package:

Loops on map are also slower:

Function calls are faster in pongo2 than the text package, since it has a function signature known at compile time, and the function doesn’t need to go through a reflection call, making it faster.

pongo2 macros are provided for nested template performance, which are slower than the text package.

liquid is a community-built implementation of Shopify’s template language. It provides a fully featured templating library.

liquid is quite performant from my research. It is a full template engine with loops, conditionals, and nested templates.

liquid supports parsing templates from string, byte, and files. In terms of performance, it is a bit slower than Go’s standard library template package and pongo2.

String substitution performance is comparable with pongo2, while liquid is a bit slower than the text package. It only supports map for data context, resulting in extra lookup operation time, shown in the following benchmark.

liquid has very developer-friendly syntax for if/else. It is closer to how if/else is written in other established programming languages. if/else is less performant in liquid than the text package, but faster than pongo2.

Loops in liquid are also slower than when using the text package. Loops are slower in liquid even when compared with pongo2:

Function calls are faster in pongo2than liquid, since it has a function signature pulled at compile time and the function doesn’t need to go through a reflection call, making it faster.

quicktemplate is a precompiled template; it converts templates into Go code. It doesn’t allow developers to change code at runtime. quicktemplate is very fast as it is doesn’t perform any reflection and everything is run through a compiler optimizer.

If your use case doesn’t need frequent updates, then quicktemplate might be a very good choice for you. Benchmarks for quicktemplate in comparison to liquid and fasttemplate (for string substitutions) are shown below:

quicktemplate is a pre-compiled template engine (i.e. a template is converted to Go code). The Go code is then optimized by the compiler, resulting in very fast execution. It also avoids reflection, resulting in huge performance gains.

(Note: quicktemplate provides fast template execution, but at the cost of no runtime updates of the template. fasttemplate only supports string substitution)

pongo2 and text both have their own pros and cons. pongo2 offers a bit more developer-friendly syntax than text, but text provides better performance overall.

Which templating library you use all depends on which suits your needs better for a particular project. text comes pre-bundled with Go’s installation, making it naturally a very popular choice, while options like quicktemplate can also be a good choice if your templates don’t need to be changed frequently, and others like pongo2 are easier to use if you don’t much enjoy using Go’s standard library. If you only require string substitution, then fasttemplate is also a great choice from a performance perspective.

Anshul Goyal Follow I love to code and use new technologies.
« How to use polyfills in your React app
Improve repo management with moon »