Getting started with Ember.js in 2020 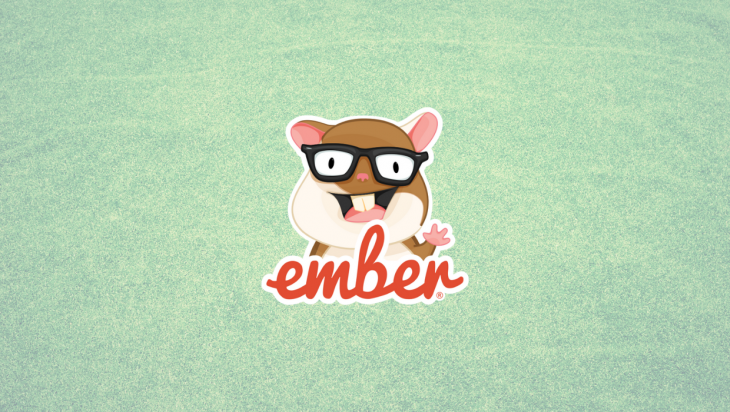 JavaScript, one of the core technologies that powers the web, has evolved over the years. Originally intended to be just a client-side scripting language, it has now grown to be a mature language and with its growth, we’ve seen the rise and fall of many libraries and frameworks over the years.

In this article, we will take a look at one of JavaScript’s oldest frontend frameworks, Ember.js. We will explore the core concepts and see how to get started using it.

Built by Yehuda Katz and Tom Dale in 2011, Ember.js is an opensource JavaScript framework, it is popularly known as the framework for building ambitious applications and commonly referred to as the “together framework” due to its close-knit community. It is a framework best suited to building large scale client-side applications.

A productive, battle-tested JavaScript framework for building modern web applications. It includes everything you need to build rich UIs that work on any device.

Install the ember-cli tool, this toolkit is for Ember.js that helps you bootstrap Ember projects on the fly.

Install the CLI tool with the following command:

Installing the Ember CLI package globally gives us access to the ember command in our terminal, the ember new command helps us create a new application.

Next, create an ember project with the new command:

This command will create a new directory called ember-quickstart and set up a new Ember application with all the necessary files and configurations for bootstrapping a project inside of it. 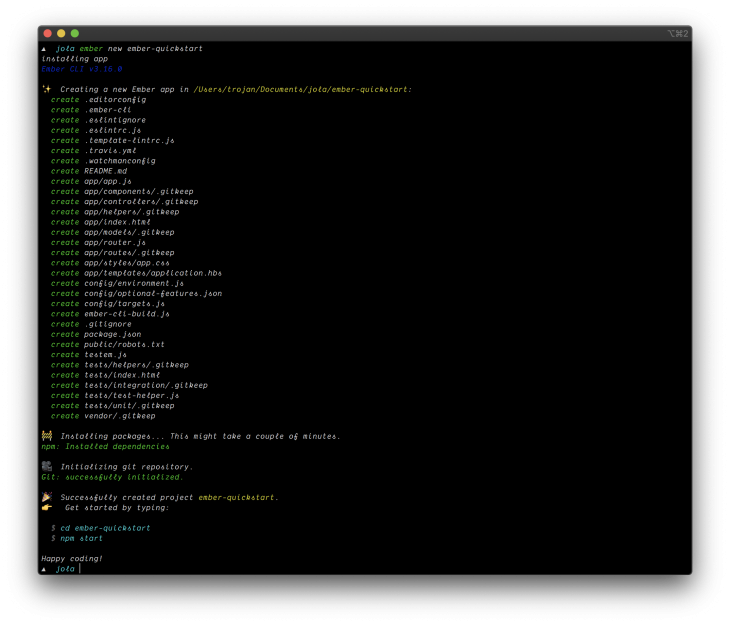 Change directory into the application directory:

You should get something similar to this running on http://localhost:4200 after running the ember serve command. 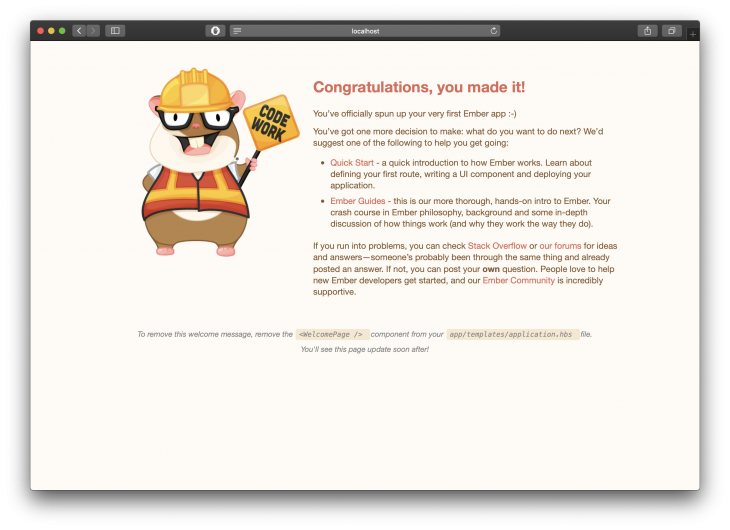 The Ember.js is an MVC-based framework, it follows a uni-directional data flow pattern popularly know as Data Down Actions Up (DDAU) which was influenced by the Flux architectural pattern created by Facebook and uses Glimmer VM for rendering and updating the DOM, Glimmer is a virtual machine that compiles the handlebars templates code into bytecode herby delivering a faster experience., it parses the bytecode and renders the view to users.

Having an understanding of the following concepts in Ember is important.

Models are objects used to store and maintain data used in our application, The data can be retrieved with Ember Data a library for robustly managing data in applications. The Ember Data library is included by default in our Ember CLI scaffold.

Controllers are wrappers around the model, they act as the intermediary between the views and models. They are used to retrieve, update and modify data in the model. Data requests to the models are performed by the controller.

Templates represent the view layer in MVC, they are the interface used to render data to users. Templates are built with handlebars templating language.

Routing is managed by the Router file, it maps a route to a route handler stored in the /routes folder, The router is responsible for rendering contents created using a template to the user.

Components are reusable collections of UI elements that contain markup, logic, and styling. They are the building block for an application.

A new Ember project is structured similarly to this:

Let’s take time to understand what the files and folder represent and how we can use them.

Ember.js gets lots of love from developers who make use of it for several reasons, some include:

The pros and cons of using Ember

In this article we’ve seen what Ember.js is, we’ve learned its core concepts and how to get started with using it.

The Ember.js framework has come a long way and has tons of guides and tutorials to help onboard new users of the framework, Check this tutorial made for people coming from other frameworks(it includes Vue and React) also the documentation is quite robust and explains concepts in-depth. The best part about Ember is the community – they have a discord group, their discussion forum is quite helpful, and the Dev.to feed is quite resourceful.

Is it worth learning?

Except specifically needed for a job, I think it is quite unnecessary to learn it given its steep learning curve except obviously you’re doing so just for curiosity.

The low skill-demand rate also suggests that one might be better off using the newer and shiny libraries/framework such as React, Vue, or Svelte.