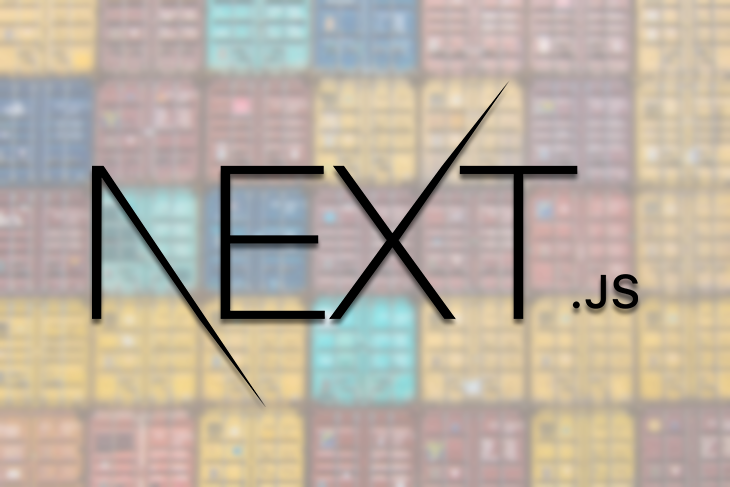 Next.js is awesome, and it has become a favored tool for frontend developers. The evolution of Next.js has been marvelous — it has so many features that help us write production-ready apps quickly and easily.

The framework expects all the routes to be within the pages folder. However, in a real-world scenario, we will have many teams working on individual pages or components, and we can’t realistically expect them to commit to a monolith.

The solution to this problem is zones. As per the Next.js docs, a zone is a single deployment of a Next.js app.

Next.js allows you to have multiple zones for the deployment of individual Next.js apps, and all the zones can be accessed under a single URL. This allows different teams to build and deploy parts of the app individually, while on the user’s end, it appears as one complete application.

How do Next.js zones work?

Zones don’t have any specific APIs from Next.js; it’s based on HTTP proxies. You can implement multiple zones either with inbuilt support in Vercel or create your own HTTP proxy. However, Vercel tries to sell its own deployment by not providing examples for custom proxies, instead showing how simple it is in their platform.

If you use Vercel, it’s pretty simple. They have inbuilt support for zones, and you just have to list the builds of your individual apps and the routes for serving them in vercel.json. 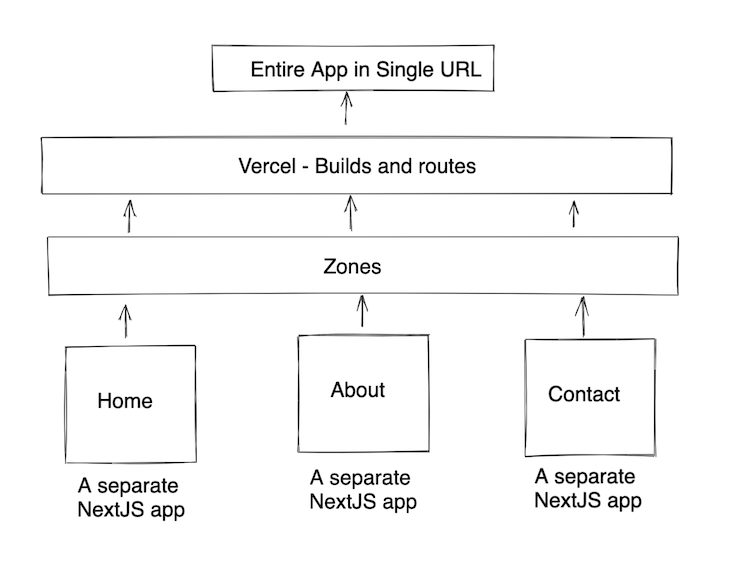 In a custom proxy, we can create a proxy server, like an Nginx server. This server will redirect internally to the respective Next.js apps. 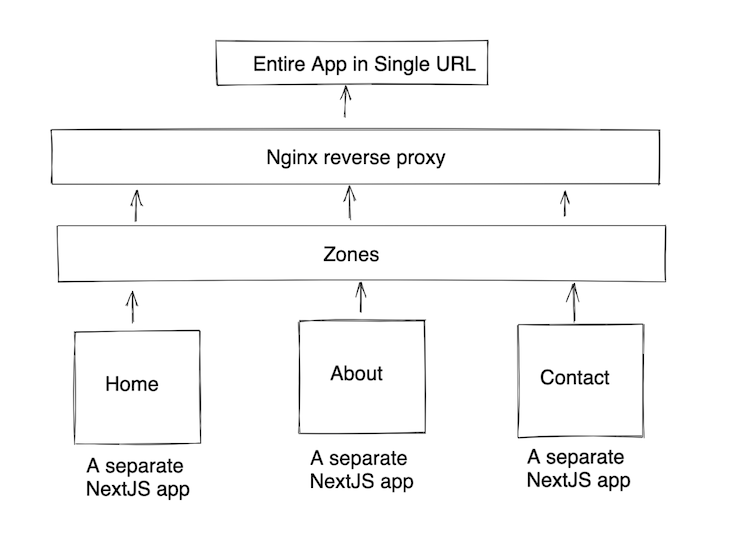 There are two major things to consider when using zones:

Create a new folder called nextjs-zones and use create-next-app to bootstrap two new Next.js projects: home and about.

Let’s create a page inside each project.

3. Create an Nginx reverse proxy and run it

This is a very naive implementation to explain the concept. A more robust implementation would reverse-proxy the build files inside a Docker container.

If you’re using Vercel as your deployment platform, it supports zones out of the box. Let’s create a vercel.json file with some data and we’ll be good to go.

Here we can combine different types of zones together — e.g., an SSG zone and a Next zone can work under the same URL. In the above example, we are using @now/next for both Home and About, and we define routes that help Vercel decide which build to load based on the URLs.

This approach has the potential to solve a lot of issues for larger teams using Next.js by decoupling the applications to a greater extent. This feature can be used even better with webpack module federation, and it could truly become the next big thing in micro-frontends.

If you have a better approach or ideology, please let me know in the comments.