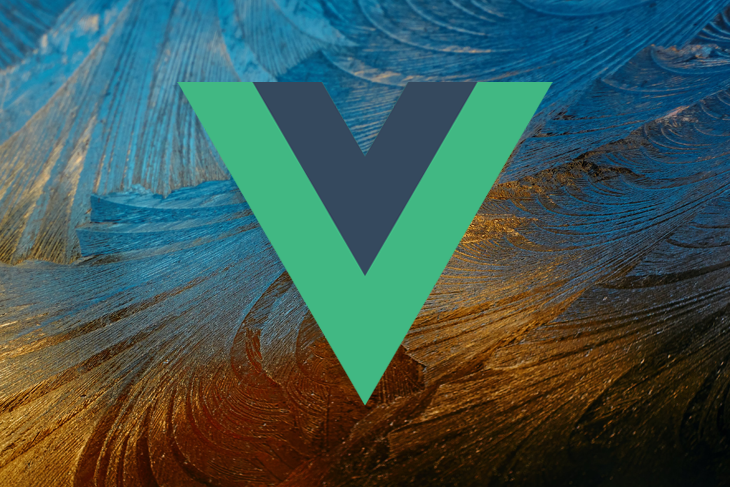 Dependency injection is a great pattern to use while building large and complex applications. The major challenge with building these applications is creating loosely coupled components, and this is where dependency management is most critical.

What is dependency injection?

Why should we use dependency injection in Vue when we can pass data from parent components down to the children components?

Some experience with using props would expose you to the term prop drilling, which is the process where props are passed from one part of the component tree to another by going through other parts that do not need the data, but only help in passing it through the tree:

To handle dependency injection in Vue, the provide and inject options are provided out of the box.

The dependencies to be injected is made available by the parent component using the provide property as follows:

The provided dependency is injected into the child component using the injected property:

Similarly, dependencies can be injected into the child component:

The provider hierarchy rule states that if the same provider key is used in multiple providers in the dependency tree of a component, then the provider of the closest parent to the child component will override other providers higher in the hierarchy.

Let’s consider the following snippet for ease of understanding:

In the above snippet, the family-name dependency is provided by the FatherComponent:

In the above snippet, the SonComponent overrides the family-name dependency previously provided by the FatherComponent:

As you would guess, De Royals will be rendered in the template of the GrandsonComponent.

Fortunately, JavaScript has provided us with the ES6 symbols as a remedy to the drawback associated with multiple providers with the same keys.

According to MDN, “Symbols are often used to add unique property keys to an object that won’t collide with keys any other code might add to the object, and which are hidden from any mechanisms other code will typically use to access the object.”

In other words, every symbol has a unique identity:

Instead of using the same string key on the provider and injection sides as we did in our previous code, we can use the ES6 Symbol. This will ensure that no dependency gets overridden by another:

In this article, we established a basic understanding of dependency injection in Vue. We walked through the drawbacks associated with multiple providers with the same keys while we also implemented a remedy to the drawback using the ES6 symbols.

Emmanuel John Follow I'm a full-stack software developer, mentor, and writer. I am an open source enthusiast. In my spare time, I enjoy watching sci-fi movies and cheering for Arsenal FC.
« Drag and drop UI elements in Flutter with Draggable and DragTarget
How to virtualize large lists using react-window »

6 Replies to “Dependency injection in Vue: Advantages and caveats”