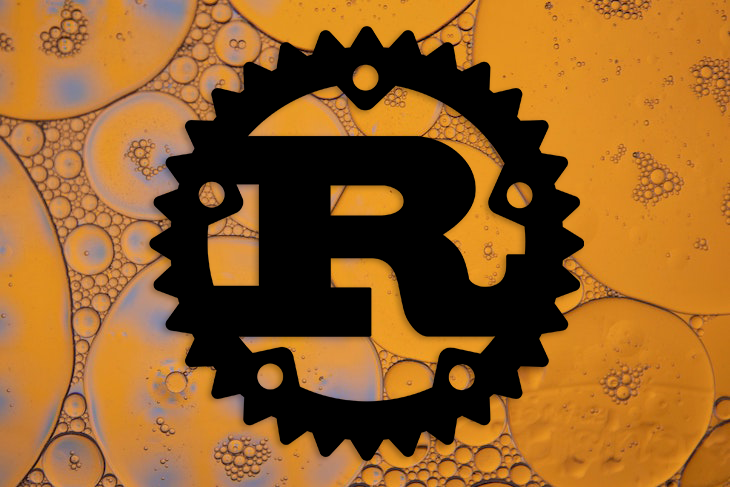 A single processor can process tasks from many different jobs at a speed that makes it seem as though they are all occurring simultaneously. For example, we multitask on our computers every day. Each job, whether it is a Chrome tab or a Node.js application, is referred to as a thread. The overall increase in processing speed has come from having multiple cores, where each core is like its own processor processing multiple threads:

Each thread can handle only a single task at a time. If one task takes a long time, it can freeze up the application, creating a poor user experience. With concurrency, we can avoid this.

Many different concurrency patterns are used across programming languages. For example, we can avoid blocking tasks on a single thread using event loops, like in JavaScript. Additionally, you can spin off parallel threads or child processes or distribute these thread across multiple cores.

However, when we use concurrency in this manner, there are still some logistical issues to consider. For example, how can you coordinate these independent threads so that one thread, which depends on another, doesn’t run into errors? If the two threads share state, how can that state be used by both threads at the same time?

Every language handles these questions differently. In this article, we’ll examine how these are handled in Rust.

Rust handles these questions in a unique way, so developers avoid the typical choice between high-level and low-level languages.

Instead, Rust has different concurrency abstractions for various use cases, which provides the ability to maximize performance and minimize errors in a more robust way.

In Rust, you can create 1:1 threads. Rust doesn’t natively have the features of bundling threads, keeping Rust’s runtime minimal. However, you can create a thread and run a series of tasks on that thread. Let’s examine the code below:

When we run the program above, a main thread is created to run this code. When we see the thread::spawn call, a new thread is created, running the code enclosed in it. The code after it runs concurrently on the main thread, and both should count from 1 to 4. You should see a result like the following:

You can read more about creating multiple threads in the Rust documentation.

The Go programming language popularized the concept of channels. You can think of channels as a pipeline for one thread to send data to another so that they can share it. The main thread can create a channel that the child thread can then use to send data back and forth:

The output should be as follows:

With the code above, the main thread creates a channel before creating the child thread. The channel is made up of two objects, the sender or transmitter for sending data, and the receiver for receiving data.

If your code has to do some expensive calculation, you could offset it to another thread, then use the channel to get the result back in the main thread without having to block it. You can learn more about message passing in the Rust Documentation.

While you can use channels to pass values back and forth, the memory to store these values isn’t shared. But maybe you want to share memory between your threads to reduce memory usage. In this scenario, we’ll use mutex objects in Rust.

A mutex object can contain a value that one thread can take ownership of at any point in time. Any thread that wants to use the mutex must claim the object, lock it, use the data, and unlock it. Otherwise, another thread can’t claim it.

It can be tricky to coordinate and ensure that all the locking and unlocking happens in an orderly fashion. However, for data that can be used in many threads, it can provide benefits in memory usage.

To make sure this mutex object can be shared safely between threads, we need to give it some guarantee of atomicity, all or nothing changes, which can be done by wrapping it an Arc object:

In the code above, we take the value of 0 and wrap it in a mutex for sharing. We then wrap that in an Arc object to give it atomicity between threads.

We create an array to hold all our child threads and loop 16 times. During each loop, we clone the shared_state, create a new thread from which we lock the shared_state, and increment it. In total, 16 threads will use this shared state.

The threads are pushed into the vector, so we can loop over the vector to make sure the main thread waits for their completion. Then, we print the final value of the shared state. The result is as follows:

When each loop is run, they mutate the same data in memory. You can read more about sharing state between threads in the Rust documentation.

Rust tries to keep concurrency features limited. Notice that to use the features we did, we had to import them from the standard library. They are libraries, not native language features, meaning that you can use the same primitives to create your own concurrency abstractions. Primarily, this is achieved by implementing the Send and Sync traits from the std::marker library. To understand these two traits and more, check out the Rust documentation.

Rust aims to be a low-level language that still provides strong typed abstractions, making the developer’s life easier. When it comes to concurrency in Rust, you can spawn child threads, pass data between threads using channels like Go, or share state between thread using Arc and mutex. These are all built into the standard library, which gives you the building blocks to extend this even further.

I hope you enjoyed this tutorial! Please leave a comment if you have any questions. Happy coding.

Alex Merced Follow I am a developer, educator, and founder of devNursery.com.
« A deep dive into React Fiber
Using CSS media queries in React with Fresnel »