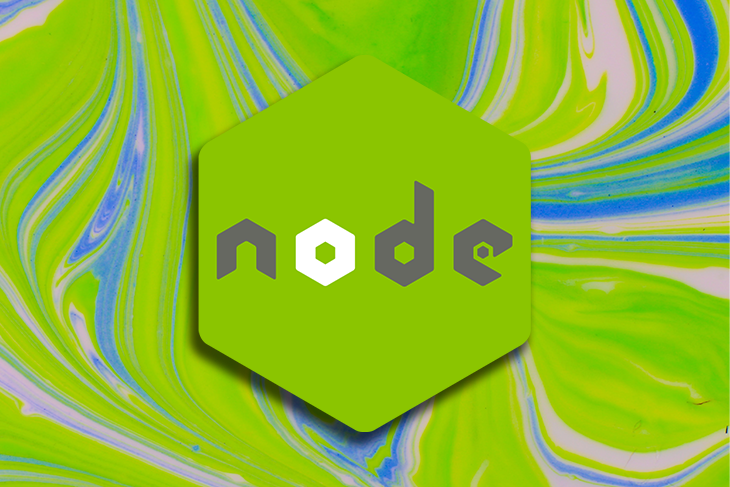 Duplex streams are a fundamental category of streams in Node.js. However, they’re often misunderstood, including the Duplex stream.

This type of stream is hybrid, meaning it expects a read and write method while it’s implemented.

In this article, we’ll review Duplex streams and how to create one. But before that, let’s refresh ourselves on what streams are.

For this post, knowledge of JavaScript and Node.js can help but it is not necessary.

What is a stream?

Streams are data collected from a source and brought to another location in a sequence. Streaming a video online is an example: while the video content is passed to you in a sequence, the full content is not available yet.

Readable streams read data from a file or source and pass it to the main application. A buffer then stores the data in case there is a delay passing the data to the application.

When Writable streams, the functionality is opposite. The data is read from the application to the file. There is also a buffer if the data transfer slows, and it then stores it there.

Duplex streams, on the other hand, are a mixture of both the readable and writable streams where both streams are independent of each other.

Transform streams are also like Duplex, but both the readable and writable streams are connected.

The connection enables the application to write data to the application, but there the data must be manipulated before passing to the readable stream.

Just as we explained earlier, the Duplex stream is basically a mixture of the Readable and Writable streams.

An example of a Duplex stream is a Socket, which provides two channels to send and receive data.

Other examples of the Duplex streams are:

To create a Duplex stream in Node.js, begin importing the required methods from the stream module:

The PassThrough stream is a basic type of Duplex stream that acts as a tunnel to pipe our Readable stream to the Writable stream.

So, with this tunnel, we can check the data processing to the Writable stream.

Next, let’s read a file using the Readable stream and write it into a Writable stream using writeStream now:

Next, we can check what is in the buffer to see if the data is passing in the tunnel:

Besides PassThrough, we have Throttle to delay how long data passes from one source to another in the pipeline. We can use Duplex streams to set a delay of when the data is brought into our application:

With this code above, we created a Duplex stream that creates throttle(delay) for our piped data. This sets a delay of 500 milliseconds, and the method within the Throttle class pushes the chunk.

The _final() method only pushes null when the data transfer completes.

We also modified our PassThrough stream to add up the length of every chunk it reads.

This is how the response renders in the terminal in increments of 500 milliseconds:

By working with Duplex streams in Node.js, we saw how we can delay passing data from one stream to another.

Duplex streams are quite important in our digital world and are used most of the time without us knowing, especially in Socket. These are powerful features because of how they implement both the Readable and Writable streams together.

Victor Jonah Follow I am a Software Developer with over three years of experience working with JavaScript and its frameworks. I currently work as a remote software developer for a tech agency.
« How to create a React admin panel
A deep dive into React Native FlatList »