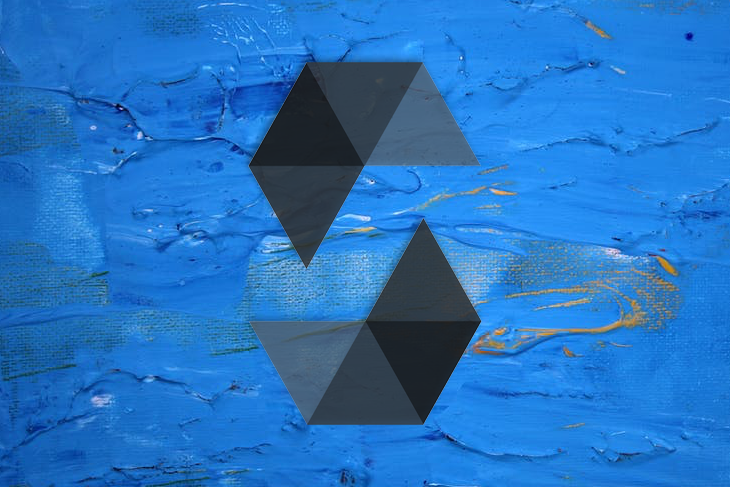 To follow along with this article, you should have prior knowledge of smart contract development with Solidity.

The following will be covered in this article:

The factory design pattern is a well-known programming pattern. The concept is simple: instead of directly creating instances of objects, you have a single object (the factory) that does it for you.

This is the same with Solidity because smart contracts are objects. In Solidity, a factory is a contract that will deploy multiple instances of other contracts.

We sometimes need to create different types of objects, but we don’t know what kind of object we’ll instantiate until the code is executed at runtime. In such cases, the factory technique comes in handy.

Benefits of using the factory pattern in Solidity

The following are benefits of using the factory pattern in Solidity:

When to use the factory pattern

The factory pattern is effective in the following situations:

Types of factory patterns in Solidity

We’ll create a simple smart contract that will be used by the factory contract to deploy multiple instances of it:

Because Ethereum is an open source project, the first line shows the contract’s open source license. The second line specifies the Solidity version necessary to execute this contract.

Below is what a normal factory contract should look like:

A drawback of the normal factory pattern

The gas cost for the CREATE opcode is presently 32,000 Gwei. Each time an instance of the Foundation contract is deployed, a gas fee of 32,000 Gwei is charged.

The clone factory pattern: The right pattern for deploying multiple instances of our Solidity smart contract

Why the clone factory pattern?

Since we’re deploying the same contract, each instance of the contract will have identical bytecode. So, storing all bytecode for each deployment repeatedly promotes wastage of gas costs for the bytecode.

The eip-1167 created by Peter Murray, Nate Welch, Joe Messerman provides this mechanism. According to its documentation, “This standard specifies a minimal bytecode implementation that delegates all calls to a known, fixed address to simply and cheaply clone contract functionality in an immutable way.”

The clone factory contract is a reference implementation of the eip-1167 standard.

To implement the clone factory contract, you’ll have to install the clone-factory package as follows:

Here, we import the Ownable contract from the OpenZeppelin library in order to make use of its onlyOwner modifier since it’s audited and more secured compared to writing one ourselves.

With the above snippet, we have a contract that will delegate all calls to the contract libraryAddress at a lower gas cost.

While this is a better mechanism, you should look out for the following:

Now, if you are developing with Truffle, you can deploy the factory contract by creating a new migration file with the following:

If you are developing with Hardhat, the ethers.getContractFactory method has you covered so there’s no need to create a factory contract yourself.

You can go ahead and deploy the Foundation contract as follows:

Comparison between the normal factory and clone factory patterns

In order to examine the difference in gas cost between the CloneFactory and the normal factory, we’ll deploy each contract to a testnet, followed by executing each contract’s createFoundation function, then check the transaction hash in the explorer to know how much gas was used. Below is the gas fee charged on executing the createFoundation function:

In this article, we’ve explored the factory pattern, its benefits, its types, and when it is best fitted for our smart contracts. Also, we’ve established that the cloned factory pattern is the right pattern for deploying multiple instances of our Solidity smart contract due to its gas cost efficiency.