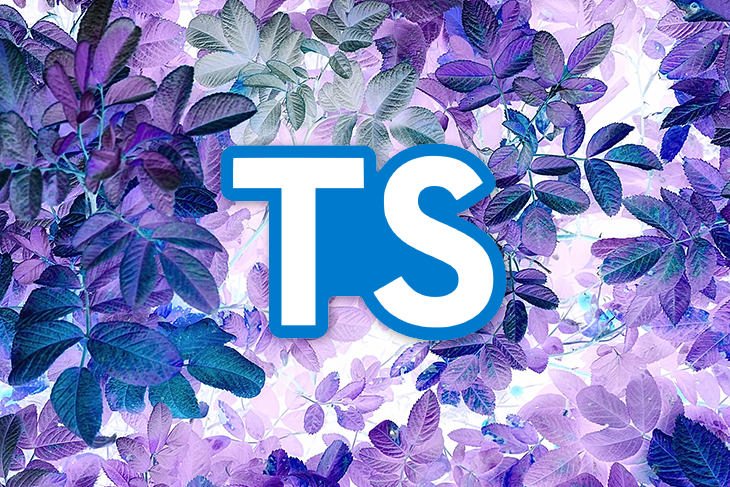 Assertion functions in TypeScript are a very expressive type of function whose signature states that a given condition is verified if the function itself returns.

TypeScript, since its version 3.7, has gone a little beyond that by implementing the support of assertions at the type system level.

In this article, we’re going to explore assertion functions in TypeScript and see how they can be used to express invariants on our variables.

Node.js comes with a predefined assert function. As we mentioned in the introduction, it throws an AssertionError if a given predicate is false:

In JavaScript, this was useful to guard against improper types in a function:

Unfortunately, the code flow analysis does not take into account those assertions. In fact, they are simply evaluated at runtime and then forgotten.

With its assertion functions, TypeScript’s code flow analysis will be able to use the type of a function (in brief, its signature) to infer some properties of our code. We can use this new feature to make guarantees of our types throughout our code.

An assertion function specifies, in its signature, the type predicate to evaluate. For instance, the following function ensures a given value be a string:

If we invoke the function above with a given parameter, and it returns correctly, TypeScript knows that value has type string. Hence, it will narrow down its type to string:

Of course, nothing prevents us from messing up the assertion. For example, we could have written a (wrong) function as follows:

Assertion functions can be very useful with enums:

In the example above, we first defined a type whose value can only be either "r", "w", or "rw". Let’s assume such a type simply defines the three types of access to a given resource. We then declare an assertion function throwing if its actual parameter does not allow a read operation.

As you can see, we’re narrowing down the type explicitly, stating that, if the function returns, the value must be either "r" or "rw". If we call allowsReadAccess with writeOnly as the actual parameter, we’ll get an error as expected, stating that "Read access is not allowed".

Another common use of assertion functions is expressing non-nullability. The following snippet of code shows a way to make sure a value is defined, that is it’s not either null or undefined:

Where NonNullable<T> is a TypeScript type that excludes null and undefined from the legit values of the type T.

The main advantage of function declarations is hoisting, which is the possibility of using the function anywhere in the file where it’s defined. On the other hand, function expressions can only be used after they are created.

There is actually a workaround to write assertion functions as function expressions. Instead of defining the function along with its implementation, we’ll have to define its signature as an isolated type:

Assertion functions in TypeScript are somewhat similar to type guards. Type guards were originally introduced to perform runtime checks to guarantee the type of a value in a given scope.

In particular, a type guard is a function that simply evaluates a type predicate, returning either true or false. This is slightly different from assertion functions, which, as we saw above, are supposed to throw an error instead of returning false if the predicate is not verified.

There is another big difference though. Assertion functions can also be used without a type predicate, as we’ll see in the following section.

Assertion functions without a type predicate

The assertion functions we’ve seen so far were all checking whether a given value had a given type. Hence, they were all fairly tailored for the target type. Nonetheless, assertion functions give us much more power. In particular, we can write a completely general function asserting a condition that gets input as a parameter:

The assert function now inputs a condition, whose type is unknown, and, possibly, a message. Its body simply evaluates such a condition. If it is false, then assert throws an error, as expected.

Note, however, that the signature makes use of the condition parameter after asserts. This way, we’re telling TypeScript code flow analysis that, if the function returns correctly, it can assume that whatever predicate we passed in was, in fact, verified.

TypeScript’s Playground gives us a pretty good visual representation of what the code flow analysis does. Let’s consider the following snippet of code, where we generate a random number and then call assert to make sure the generated number is 10:

If we inspect the inferred properties of randomValue before the call to assert, TypeScript just tells us the type (Figure 1).

Then, as soon as we call assert, with the condition randomNumber == 10, TypeScript knows that the value will be 10 for the rest of the execution (Figure 2).

Lastly, if we attempt to check the equality of randomNumber and another number, TypeScript will be able to evaluate the property without even running the program. For example, the code flow analysis will complain about the following assignment, saying, “This condition will always return ‘false’ since the types ’10’ and ’20’ have no overlap.”:

In this article, we dove into what TypeScript assertion functions are and how we can use them to have the code flow analysis infer a set of properties about our values. They are a very nice feature that makes sense considering that TypeScript is transpiled to JavaScript, which gives programmers a lot more flexibility.

In particular, we took a look at a handful of usages, including narrowing types down and expressing conditions on the actual value of our variables. Lastly, we briefly mentioned the differences and similarities with type guards and grasped the syntactic limitations of assertions functions.

Matteo Di Pirro Follow I am an enthusiastic young software engineer who specialized in the theory of programming languages and type safety. I enjoy learning and experimenting with new technologies and languages, looking for effective ways to employ them.
« Building a design system with Radix
Understanding Redux: A tutorial with examples »