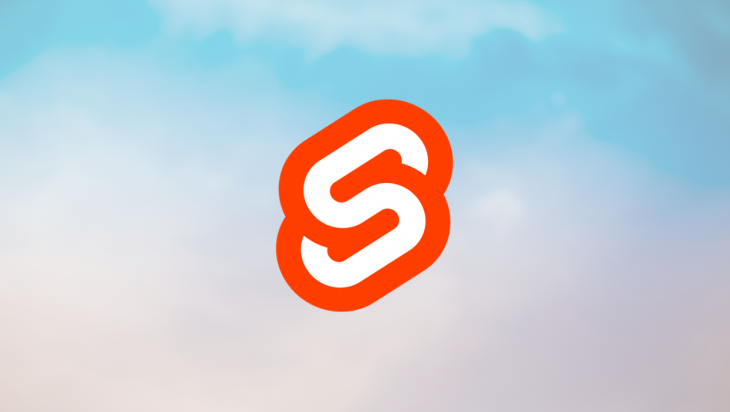 In early JavaScript frameworks like Angular JS, it was common to have all the state in your application embedded inside routes, services, controllers, local storage, and session storage. This practice soon became awkward due to the fact that as applications got larger, it got hard to keep track of what was being stored where. Improvement came in the form of state management libraries such as Redux and Vuex.

Newer frameworks like Svelte have taken a more simplistic approach to state management – eliminating the need to install libraries and instead offering stores that manage state within the framework. In this blog post, we’ll go through how Svelte manages and handles state in an application.

Svelte has a context API. It’s perfect for cross-component communication without having to complicate your codebase by passing around props. The context API is enabled by two inbuilt Svelte functions – getContext and setContext . You can make an object or value available anywhere within the app by setting it in the context and associating it with a key as shown in the code sample below:

To make thisKey available in a different component within the app, simply import it using the getContext function:

Note that getContext can only be used to retrieve a key in the component that used setContext or a component within the same component tree. To communicate properties and values across two components within different trees, Svelte uses stores.

As an app increases in size, it tends to increase in complexity. At this point, it’s not a great idea to nest certain parts of the app’s state in the app’s component hierarchy. You’ll have some properties that need to be accessed by different components. Svelte handles this type of property via stores – a store is an object that holds a value and allows you to be notified of when that value changes. Svelte has two kind of stores for handling state in applications: writable and readable stores.

Writable stores are objects that hold values or properties that can be accessed by different components within an app. Let’s use the writable store to hold a value that we can then alter or pass around our app. To access this value, you would export it from the store and save it as a JavaScript file:

Then import it into any other component where it’s needed like this:

The value in a writable store can be altered. Should you need to change the value of city in any component where it is imported, you can use the set() method:

Or you can use the update() method to run a callback that passes the current value as an argument:

Another way you could have components watch out for changes to the value you set in your store is by using Svelte’s subscribe() method:

The counter above can then be imported into another component like this:

Let’s try to build an actual app where we’ll manage state in Svelte. Our app will be just a basic updated list. The first step to building our app is to create a Svelte project. In your terminal, navigate to the folder where you would want to have your project and then input the following command:

A complete app should have a folder structure similar to this: 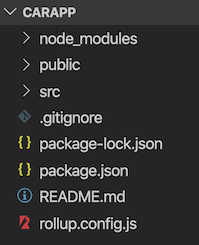 Once the app is built, deploy it by running npm run dev on your terminal. This deploys the app on the port localhost:5000.

In the src folder in our project, let’s create a store folder which we’ll use for keeping our stores. Next, we’ll create a file to contain what we need to store and also define methods for updating the values of our store and resetting them to their default values. We’ll call this file cars.js:

Thus the exported methods subscribe , addCar, and reset can now be imported into any component and used to subscribe, add new values, and reset our list of cars respectively.

Our next step will be to create components that will receive the methods exported from our store. We will be creating two components, CarPage which we’ll use when we want to add a new car and CarList which will show the list of added cars. CarPage will update all added cars and respond to changes automatically:

Next we’ll create CarList which will just be a form that lets us update and remove vehicles accordingly:

At this point, we should have an application that shows the rudiments of managing state using Svelte. Our app’s behavior should model the one in the video below:

Svelte’s adaptability makes it a great choice to use when building small scale apps that could require you to handle state to an extent. Its offering of customizable stores to choose from is brilliant as preferences can be isolated via stores. Certainly, we should see more promising features and alterations on this with more contributors to the Svelte repo on GitHub.

Raphael Ugwu Follow Writer, software engineer, and a lifelong student.
« Getting started with Ember.js in 2020
State-driven interfaces with XState »