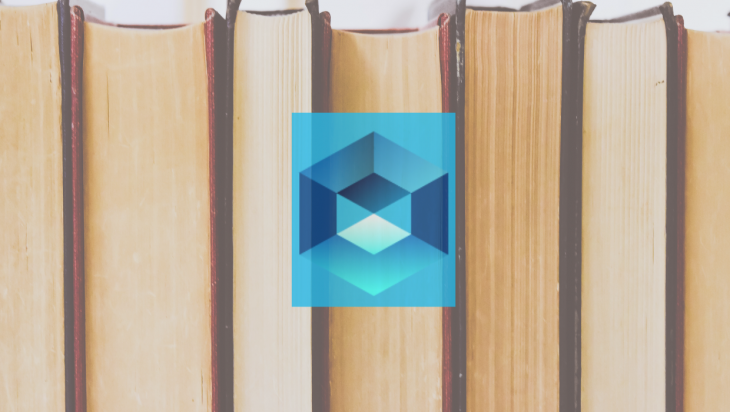 React Storybook is a user interface development environment and playground for UI components. It allows developers to develop their components and showcase them interactively in an isolated environment.

Storybook also has amazing documentation and this walkthrough will get one set up from scratch. They also provided this live demo of how storybook works. You may also want to take a look at this article on how Storybook can simplify component testing.

Pretty useful right? It gets better as there are many other ways to achieve results similar to those provided by Storybook. In this article, we’ll be looking at other alternatives to Storybook for React applications. These alternatives include:

Atellier is probably one of our more versatile options in our list. Developed by Scup, Atellier allows you to preview and share components while providing features such as the ability to edit props, state and functions attached to a component as well as manipulate styling. You can see just how detailed this is using this live demo with material UI which showcases a variety of components.

Atellier is also fairly easy to set up. To do so, install the react-attelier package like this:

Next, let’s import it and set it up in our project:

And that’s it, on the atellier route of your app you will find the components rendered in a demo with all of Atellier’s features available.

Atellier is open source and they are open to contributions to developers with a CLI currently being worked on to improve the development experience.

It’s important to note that this package hasn’t been updated since 2016. 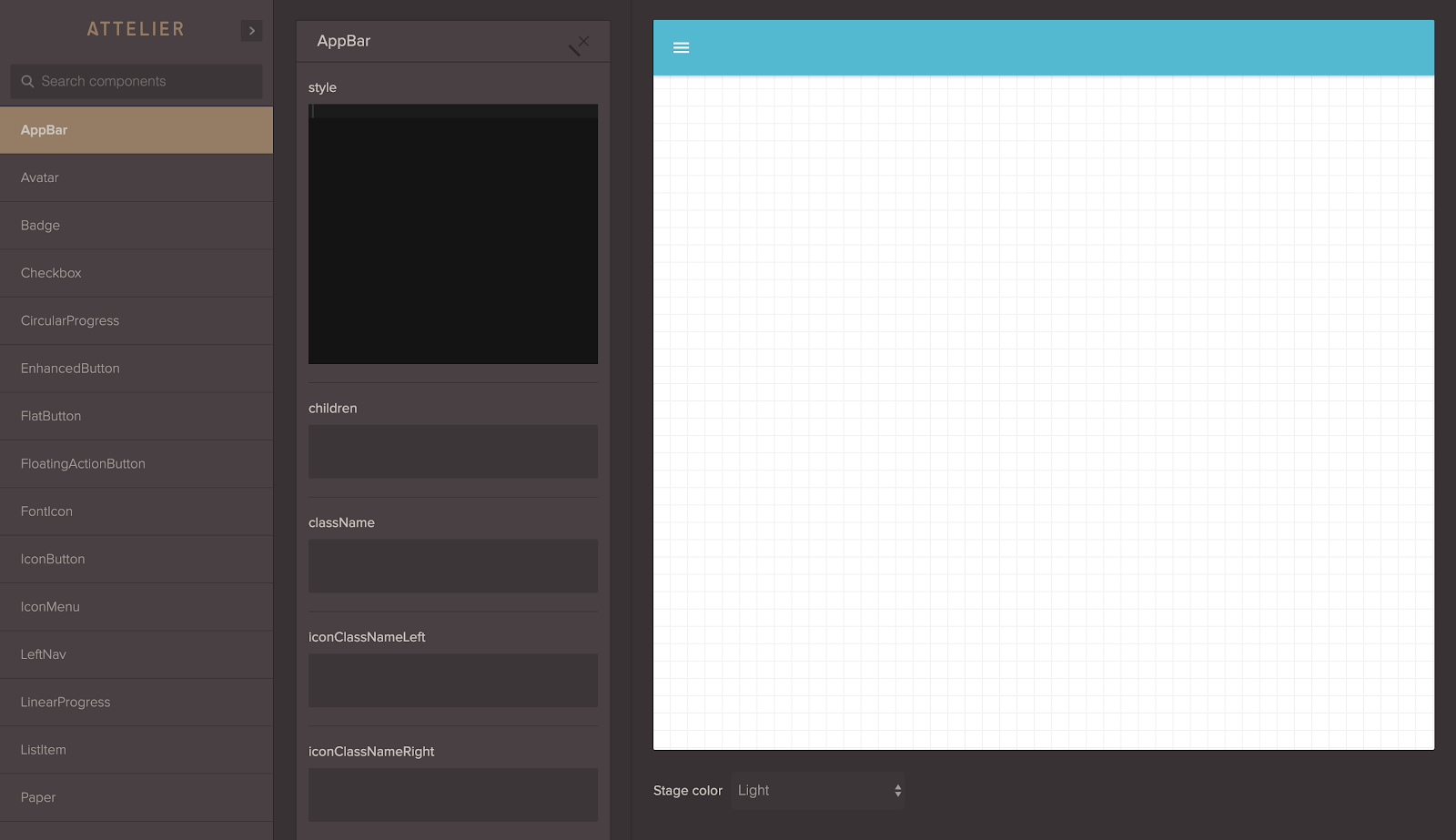 React Cosmos is another great option. Cosmos scans your project and enables you to do the following:

Cosmos is a dev tool first, made to improve all components, big and small, not just the stateless UI bits. The fixture and proxy architecture doubles as an automated testing utility, providing a complete solution for developing robust and reusable components. Cosmos also makes it easy to create a living style guide, but it’s a secondary goal and you might get more value from alternatives if this is your chief concern.

A live demo of Cosmos at work can be found here. 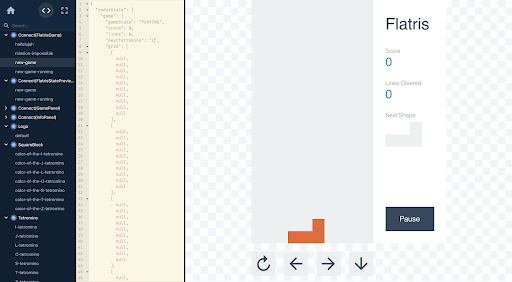 Docz is a fantastic tool for documenting your components with zero configuration and live preview. Docz is powered by Gatsby making it blazing fast. It is built on five main principles: 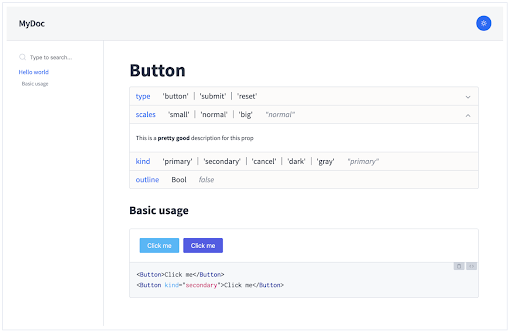 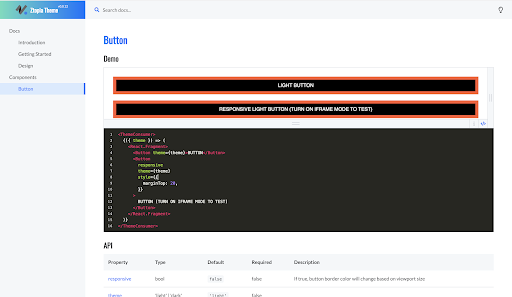 Carte Blanche is an isolated development space with integrated fuzz testing for your components. See them individually, explore them in different states and quickly and confidently develop them.

Setting up Carte Blanche is an easy two-step process:

That’s it, now start your development environment and go to /carte-blanche to see your Carte Blanche. The team was kind enough to provide this short video illustrating the available features.

Like Atellier, it’s important to note that this package hasn’t been updated since 2016.

React Styleguide Generator is used to easily generate a good-looking style guide by adding some documentation to your React project.

You can find a demo here created with React-Bootstrap showcasing documentation for a number of components. 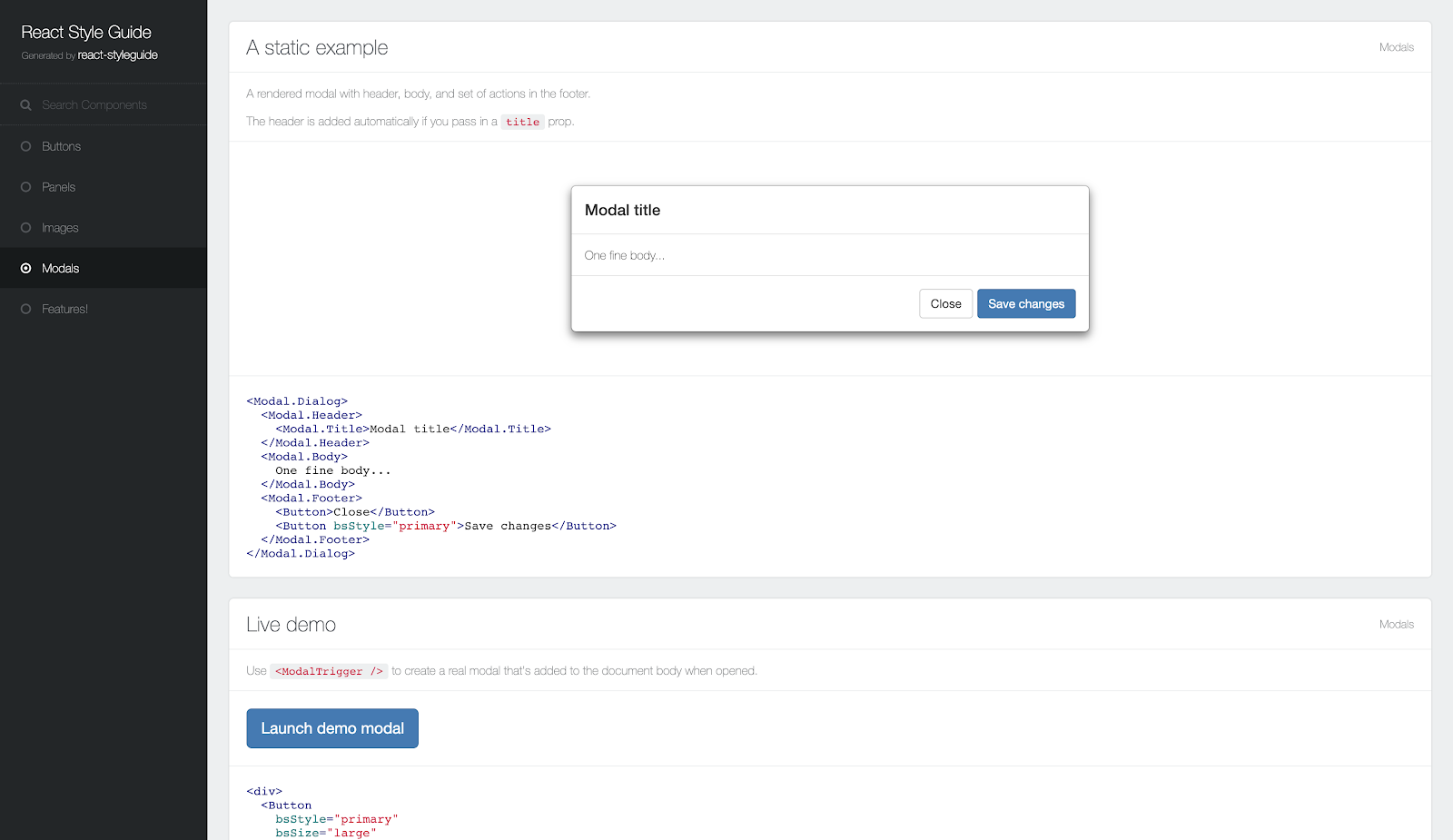 Created by Blueberry, Bluekit is a fantastic looking component documentation tool that seamlessly integrates with gulp.

To install it run npm install react-bluekit --save.

Add the following lines to your gulp file:

Then run gulp build-bluekit to generate information about your components.

You can also setup BlueKit to be built on application start and then to watch for component changes using the gulp watch-bluekit task: 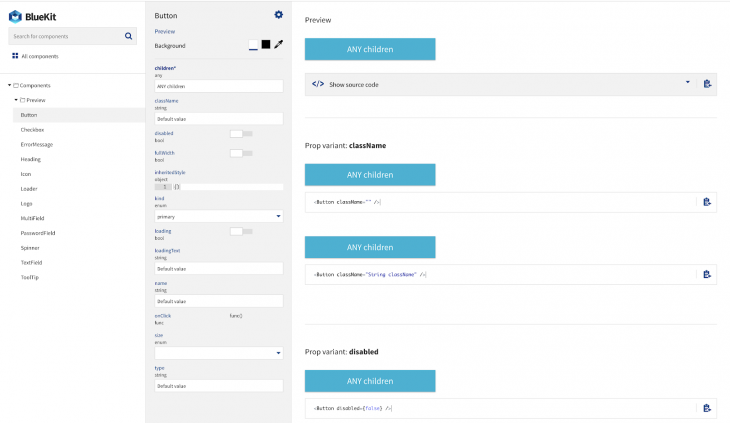 Documentation is important even for UI components as it helps create an environment where developers can collaborate easily and build applications faster. The tools above can help achieve this. If you have an open-source UI component library, this can also help your users get familiar with your tools faster.