Rico Kahler Follow I’m a React engineer at www.justsift.com. At Sift, I’m responsible for taking the team’s ideas and designs and turning them into experiences. 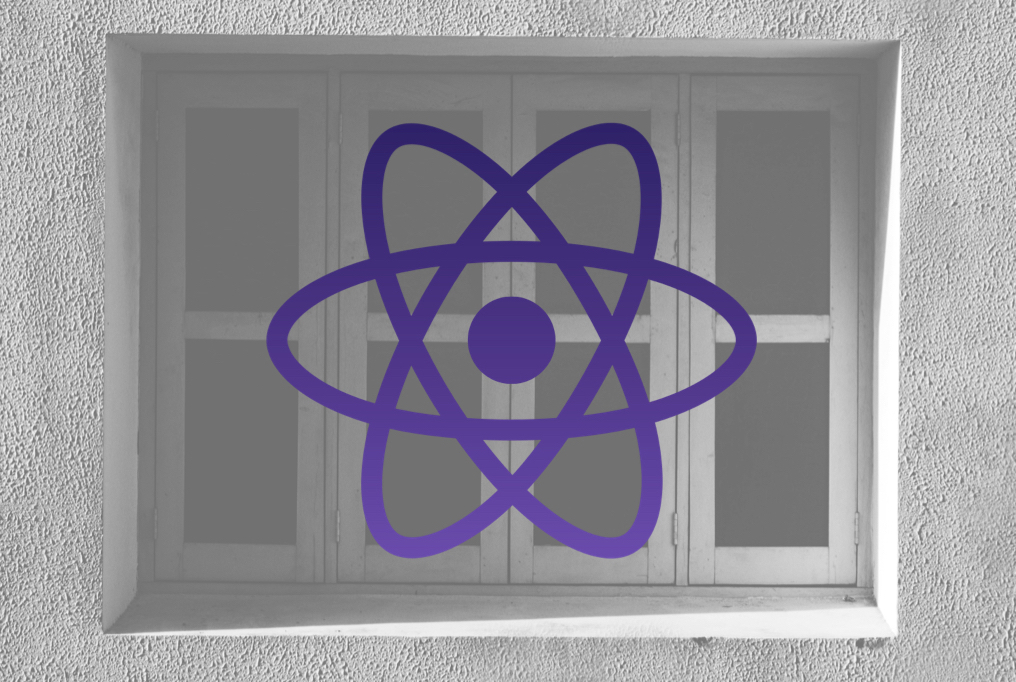 react-window is a complete rewrite of react-virtualized. I didn’t try to solve as many problems or support as many use cases. Instead I focused on making the package smaller and faster. I also put a lot of thought into making the API (and documentation) as beginner-friendly as possible.

The above is quoted directly from the react-window GitHub by Brian Vaughn, aka bvaughn — the author of both react-window and react-virtualized (and also a member of the React core team).

Question 1: Do you need windowing?

Windowing (aka virtualizing) is a technique for improving the performance of long lists by only writing the visible portion of your list to the DOM.

Without windowing, React has to write your entire list to the DOM before one list item is visible.

As a reminder, React internally uses a “virtual DOM” to hold your UI state because the “real” DOM is slow and expensive. By windowing, you can speed up your initial render by avoiding the “real” DOM as much as possible.

Question 2: Do you really need windowing?

Though it can improve performance, windowing is not a silver bullet.

Windowing improves performance because it delays writing your entire list to the DOM, but the reality is that those items have to be written to the DOM eventually if you want the user to see them. If you don’t pay for the rendering time upfront, then you’ll have to pay for it later.

Sometimes windowing can actually decrease perceived performance because the user has to wait for each individual list item to load on scroll instead of waiting for one eager load of the entire list on mount.

The windowed version appears faster because it delays rendering the whole list, but it feels slower/looks janky when scrolling fast because it’s loading and unloading list items to the DOM.

Whether or not to window greatly depends on your situation and what’s important to you:

In general, I would not recommend windowing if you don’t have to. I’ve made the mistake of windowing when it was unnecessary, and the end result was a slower list that took longer to make and was significantly more complex 😓.

Both react-window and react-virtualized are great libraries that make windowing as easy as can be, but they also introduce a bit of constraints on your UI.

Before you window, try making your list normally and see if your environment can handle it. If you’re having performance issues, then continue on.

Question 3: Is react-window good enough for you?

As stated by the author of both react-window and react-virtualized:

react-window doesn’t solve as many problems and doesn’t support as many use cases.

This might make you think react-window won’t solve your problem, but that’s not necessarily the case. react-window is a just a lighter core with a simpler philosophy.

react-window is just a library that virtualizes lists and grids. That’s why it’s more than 15 times smaller. Quoting bvaughn again:

Out of the box, react-window only has four components:

This is vastly different from the 13 components react-virtualized has.

Helpers/decorators for the above collection types:

As a general rule of thumb, you should be able to use react-window in place of react-virtualized for tables, lists, and grids. However, you can’t use react-window for anything else, including masonry layouts and any other 2-D layouts that don’t fit a grid.

Here are some demos of using react-window to achieve the same results as react-virtualized:

Note: there are some caveats to the approach in the demo above (as there are caveats to using the actual CellMeasurer in react-virtualized).

This cell measurer has to render the contents of the item twice: once to size it, and then once inside the list. This approach also requires the node to be rendered synchronously with react-dom, so complex list items may seem to appear slower when scrolling.

Taken directly from the react-window-infinite-loader package:

Question 4: Should you use react-virtualized anyway?

Quoting from the react-window GitHub again:

If react-window provides the functionality your project needs, I would strongly recommend using it instead of react-virtualized. However, if you need features that only react-virtualized provides, you have two options:

react-virtualized: a heavier all-in-one that solves — and provides docs/examples for — many use cases, including virtualizing collections that are not grids (e.g., masonry layouts). react-virtualized is still a great library but probably does more than you need it to.

Rico Kahler Follow I’m a React engineer at www.justsift.com. At Sift, I’m responsible for taking the team’s ideas and designs and turning them into experiences.
« Cleaning up your Vue.js code with ES6+
How Python can help you learn ES6 »