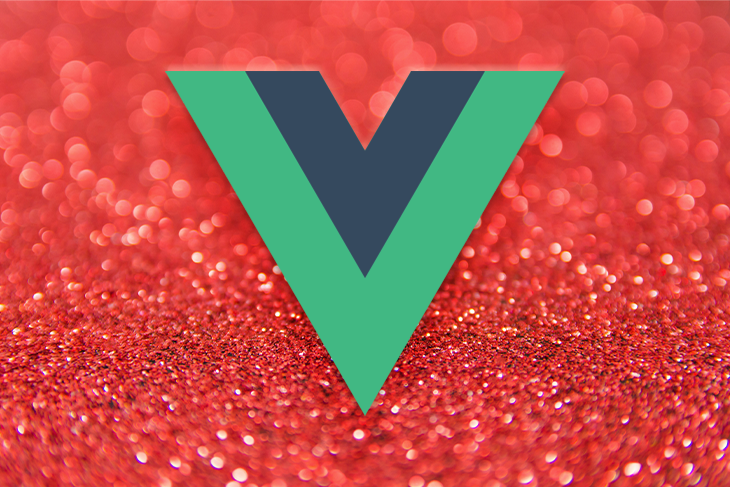 This article will demonstrate how data and its state can be passed from a child component to its parent component in Vue.js using event emitters. We’ll start with a review of passing data through components, and then we’ll jump into our demo. Our demo will cover the following:

This post is suited for developers of all stages, including beginners. Here are a few things you should already have before going through this article:

If you don’t have Vue CLI already on your machine, install it with the following command:

Make sure to select Vue 3 when creating the app.

Then, cd into the app folder and kickstart the app using:

In this article, we’ll be using Composition API to demonstrate how to emit data to parent components through events. This allows us to pass certain data to the parent component when triggered by an event, such as onClick or keyup.

This post will demonstrate the reverse of this process. In this tutorial, we’ll update data values in a parent component from the child component. We’ll use the emit construct to handle event emission and updating of data.

We’ll walk through the process of emitting events from a child component, setting up listening on the parent component in order to pass data from the child component, and then finally updating the data value.

To do this, we need to create an emitter that will emit an event in the child component that the parent component can listen to and react. This is the same as event listener logic for components.

We have an input element that’s binded to inputValue. Next, we use the @keyup event to trigger our inputChange function. We use this function to emit our input value in real time using inputValue. To do this, we pass context into our setup and emit the data as follows:

By doing this, we name the event newValue and add it to our emits array:

Now, we can pass the input value to the parent component on keyup using newValue.

Listening to the emitted event

The next thing to do after an event is created is to listen to it and respond.

Let’s go to your parentComponent.vue file. It should look like this:

In the above code, we import our child-component into our parent component.

Then, we add @newValue="changeTitle" to tell the component to listen to changes on the child and trigger our changeTitle with the new data.

Next, we declare title using ref and assign the new child input data to title as the user types:

Finally, we display the user input in the parent component using title.

If you followed this post from the start, you can download or clone the demo project in VS Code. The demo of the finished project is shown below:

Hopefully, this article introduced you to another interesting side of using events in Vue with emitters: creating an event in one component and listening to and also reacting to it in another component. This can have many use cases that will be really beneficial in your workflow. Happy coding!