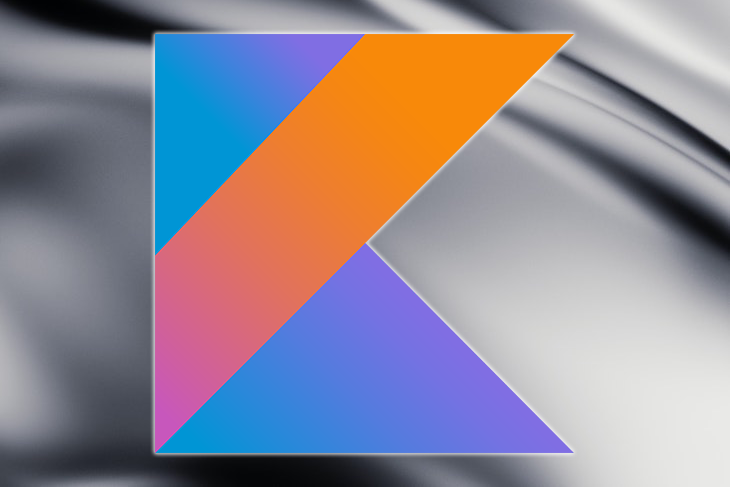 In this article, we’ll explore some popular sorting algorithms in Kotlin, including bubble sort, merge sort, radix sort, and heap sort. Then, we’ll dive deep into the bubble sort algorithm, considering some of its benefits.

To follow along with this tutorial, you’ll need basic knowledge of Kotlin and either Android Studio or IntelliJ IDE installed. Let’s get started!

An in-place sorting algorithm sorts the list by modifying the arrangement of elements within the list, using constant space to produce an output. A good example of this includes the insertion and selection sorts, which don’t require any additional space for sorting the list.

Sorting algorithms can be categorized in various ways, for example, either stable or unstable or internal or external, depending on the scenario of the data being used.

Internal sorting occurs when all the data is placed inside the internal or main memory. Some examples include heap, bubble, selection, quick, and insertion sorts. Note that in internal sorting, the number of inputs that can be accommodated is tied to the size of the memory.

External sorting occurs when all the data that needs to be sorted cannot be placed in memory at one time, making it very suitable for large amounts of data. You can achieve external sorting by using external storage devices like hard disks, flash drives, and CDs. Some examples include merge with all its variations, tag, and external radix sorts.

One of the simplest sorting algorithms, the bubble sort compares adjacent values. To achieve this sorting, it swaps these adjacent values whenever it’s required. This sorting entails placing the larger values at the top, that is, bubbled up. However, it is not suitable for massive data sets because the time complexity is high.

The merge sorting algorithm follows a divide and conquer paradigm. It entails two arrays being divided into two equal halves and then combined together through sorting. This combination results in a merge, which will in turn be combined together with another array. This operation will only come to an end if the array is empty or has only one element left with no other to merge with. The merge operation typically entails taking two smaller arrays to form a single larger one.

The Radix sorting algorithm uses digit-by-digit sorting, starting from the least significant digit to the most significant digit. It is a non-comparative algorithm, and it achieves this by creating and distributing elements into buckets based on their radix. For this reason, is also referred to as a bucket or digital sort.

Heap sort is a comparison-based sorting technique that is based on the binary heap data structure. It is both an in-place and unstable algorithm, but it can be made stable. With no advanced computer science concepts like recursion and minimal memory usage, it is very simple to understand. It is mainly used in hybrid algorithms, like IntroSort.

The quick sorting algorithm is similar to the merge sort because they are both involved in the divide-and-conquer concept. However, the quick sort algorithm is also an in-place algorithm. It operates by picking a pivot element from the array and partitioning the other elements into two sub-arrays depending on whether they are greater or less than the pivot. It is also referred to as partition-exchange sort.

The bubble sort algorithm is simple to write, easy to understand, and requires only a few lines of code. This straightforwardness in its implementation helps Android developers reduce error rates in their application design and also improve application efficiency. It can detect tiny errors in an array, which can be fixed using linear complexity, 2n.

Implementing the bubble sorting algorithm basically involves comparing two values and swapping them if required, as shown in the code snippet below:

The output from the code above is below:

The chart below compares the bubble, insertion, and selection sort algorithms in terms of time and space complexities:

In this tutorial, we reviewed a few sorting algorithms in Kotlin from a holistic point of view. We focused on the bubble sorting algorithm, its benefits, implementation, challenges, and performance. The bubble algorithm stands out as the simplest and easiest way to understand the sorting algorithm type, however, we determined that it is not ideal for large and complex datasets.

I hope you enjoyed this article. If you adopt this algorithm when developing your Android application, be sure to leave a comment. Happy coding!