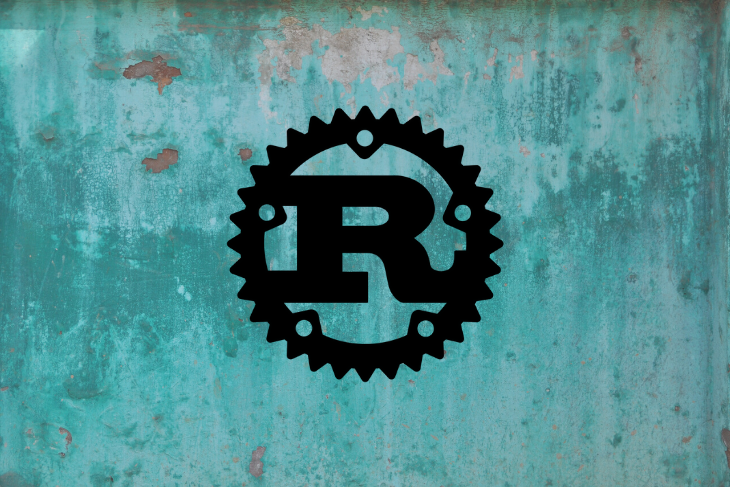 rust-analyzer is a frontend compiler for Rust programming. In other words, it’s an integrated development environment (IDE) server that provides semantic analysis, smart code completion, and more for your Rust code.

The goals of this tutorial are to break down the benefits of using rust-analyzer over other compilers, demonstrate how to set it up with VS Code, and walk through using some of the most useful features.

rust-analyzer is developed to monitor user keystrokes, which helps it maintain a persistent compilation process as it analyzes the code on changes. In other words, it analyzes only the code in the file that’s currently active or opened in the IDE or editor.

rust-analyzer is available for most IDEs with LSP support. To name a few, Vim, Emacs and VS Code have plugins for rust-analyzer.

You can install the plugin directly from the Visual Studio Marketplace. 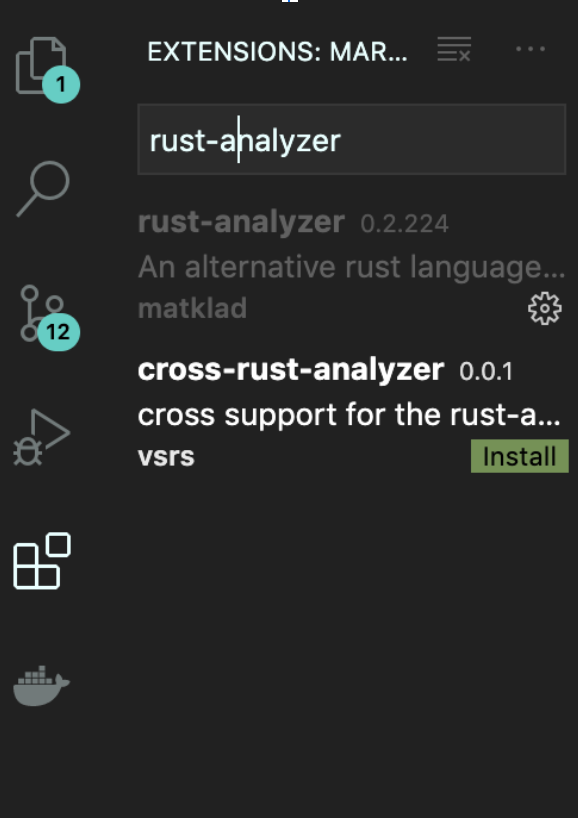 You’ll be prompted to install the rust-analyzer server to make the plugin work.

To get regular updates, you’ll be prompted to install Nightly on VS Code.

You could also install the rust-analyzer server from binary by following the appropriate procedure below.

The command below is meant for Mac and Linux users. Windows users can easily run the executable file directly.

Make sure the ~/.local/bin is added or listed in your environment variable.

Now let’s walk through how to use some of rust-analyzer’s key features.

Definition refers to the process of locating a function/struct/impl/mod/pub source code context from the declaration or initialization using the following shortcut.

Execute the shortcut above by moving the cursor to the function display_fullname() on main.rs and then hitting fn + F12.

This feature is implemented on existing code search in VS Code, which uses fuzzy search to interface all available symbols — such as structs, enums, functions, etc. — in the whole project.

To do this, hit ctrl/cmd + T , then start the search with the # sign followed by the symbol name.

Similar the symbol search, you have to start the search with @ sign or use ctrl/cmd + shift + o. This enables you to critically analyze the code snippets of that particular file and easily navigate on the search pane by switching between code snippets in the same file.

This feature makes it simple to run and debug your code, provided you have CodeLLDB or MS C++ installed. These icons are always at the top of the main function.

After clicking Run, you should see the terminal building and executing your code without the hassle of typing cargo build and cargo run.

The i32 in light gray is added by rust-analyzer to help you understand the type of data available in those variables.

This feature helps you spot errors in your code before execution. A red highlight displays underneath the function and defines the error when hovered over.

Click on peek problem to see the full error message.

This useful feature enables you to create a missing module when not available in the project by clicking the Quick Fix on the popup dialog box. You could also use ctrl/cmd + . instead.

Click on create module to create a new file called manager.rs, which can be found in your project directory.

This feature lets you index struct declarations throughout the whole project. It’s particularly useful when you have a large number of structs in your project. 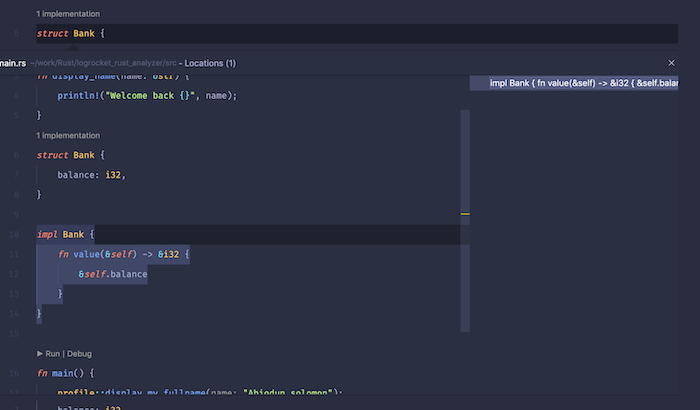 You should now have a clear understanding of the Language Server Protocol and the difference between rust-analyzer and Rust Language Server. With the knowledge you gained from this tutorial, you’re ready to take full advantage of the semantics analysis and smart code completion capabilities of rust-analyzer.

Abiodun Solomon Follow I’m a software developer that is curious about modern technologies. I love contributing to the growth of knowledge for the betterment of humanity.
« Build a YouTube video search app with Angular and RxJS
Creating a React app toolchain from scratch »