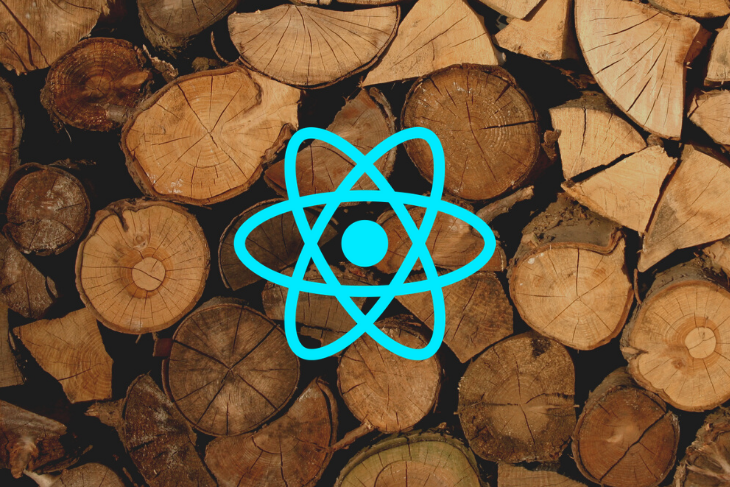 On July 6, React Native announced that a new version of React Native 0.63 would be shipped with LogBox and turned on by default. Prior to this release, the community had raised concerns about errors and warnings that were difficult to debug. The React Native team responded by redesigning the entire error, warnings, and logging system from the ground up.

In this guide, we’ll go over the basics and walk you through how to use LogBox.

If you’ve ever experienced the hideous red or yellow box in React Native, you’ll understand why something had to be done. To improve velocity and the overall developer experience, the React Native team introduced the LogBox, which offers a completely redesigned logging experience.

LogBox addresses complaints that errors and warnings in React Native were too verbose, poorly formatted, and unactionable. The new solution is:

LogBox is also a complete improvement of the visual design that’s consistent between errors and warnings.

In React Native 0.63, LogBox is turned on by default, no configuration needed. If you’re using an older version, you can enable LogBox by importing React Native.

If you run into any errors while you’re coding, LogBox will pop out like this automatically: 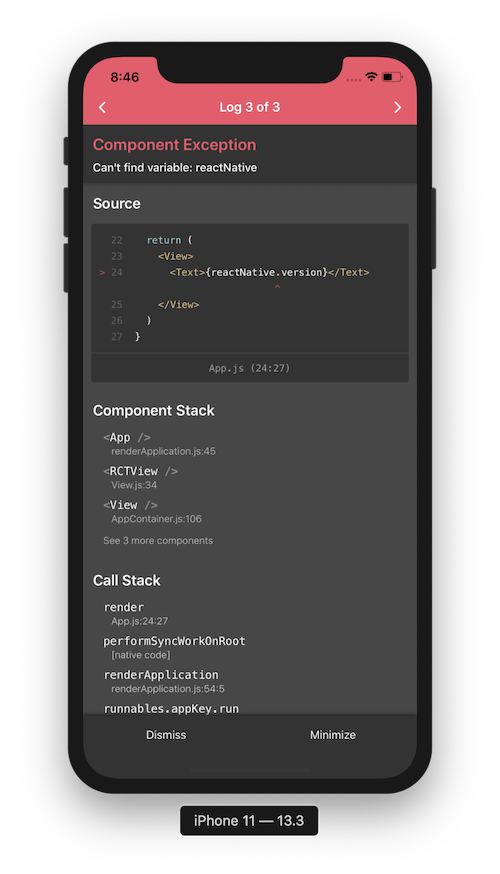 Similarly, when you encounter warnings in your source codes, the new yellow box will display. 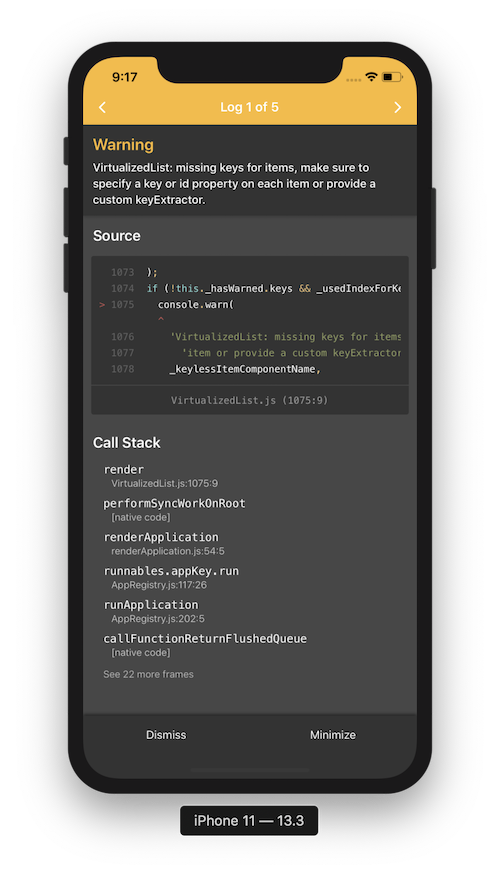 To show you LogBox in action, we’ll build a simple application in React Native 0.63.

If you’re just starting out with React Native, you might want to read this guide to setting up the development environment.

After successful installation and configuration, run the following commands to create a new React Native project.

Make sure you install the current version, React Native 0.63.

If you want, you can simply clone this React Native app by AndrewMorsillo.

For the purpose of this tutorial, we’ll simply modify the App.js file to display a list of information on the screen and introduce error and warning functions.

The application should reload automatically once you save your changes. Below we’re presented with the newly and nicely redesigned yellow box.

In this article, we reviewed the new features of React Native. We also showed how the team completely redesigned the logging functionality to improve the developer experience and boost velocity.

Solomon Eseme Follow I am a software developer who is geared toward building high-performing and innovative products following best practices and industry standards. I also love writing about it at masteringbackend.com. Follow me on Twitter @kaperskyguru, on Facebook, onLinkedIn, and on About.Me at Solomon Eseme." Follow me: Twitter, Facebook, LinkedIn, about.me
« How to build a TWA Android app out of your Nuxt.js PWA
LogRocket Interviews: Is scoping more trouble than it’s worth? »