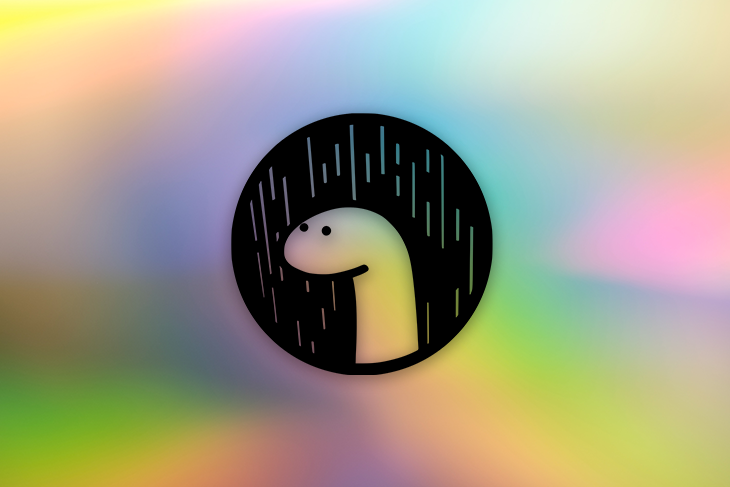 Node.js’s younger sibling, Deno, has been evolving. Since its official, buzzy release in May 2020, a lot has changed. The hype has toned down, the runtime has been improved, and the community, alongside the whole module ecosystem, has started to form.

However, even with these changes, Deno still isn’t the “Node.js killer” some might have seen it as. Sure, it comes with great features, like first-class TypeScript support, a secure permission-based system, and URL-based module loading, but it lags behind Node in mind-share and a few basic aspects.

One example of such a feature is a script runner. In Node, there’s package.json, in which you can specify your scripts.

The problem is, there’s no inbuilt package.json or any alternative in Deno. You have to type out the full command any time you want to use it. Tons of config flags don’t make this any better:

The way around that is to use a third-party script runner, like Velociraptor. Let’s see what features it has, how it works, and how it can make working with Deno that much better!

An introduction to Velociraptor

Velociraptor is arguably the most popular script runner for Deno, with about 500 GitHub stars at the time of this article’s publication. It is inspired by package.json’s scripts and offers a similar out-of-the-box experience to its Node counterpart, but also comes with additional, Deno-specific features.

You can install Velociraptor from deno.land/x, like any other module:

It’s recommended to use vr while assigning a name to the executable. Using a different name may result in some known issues with Git hooks.

Next, create your configuration file — the package.json replacement. It could be either a scripts or a velociraptor file with one of the following extensions:

We’ll stick with yaml for the rest of this post.

Besides the basic, compact form, scripts can also be defined as objects that allow for passing additional options, like desc for describing the script’s purpose or watch for reloading the script on file change.

In object format, you specify the actual command under the cmd property.

Alongside the configuration file, Velociraptor’s CLI is its most important feature. It’s your yarn or npm run equivalent for the Deno world.

Running plain vr in your terminal will output all defined scripts, while vr run <script> or vr <script> will run the selected script.

Besides running scripts, Velociraptor also provides an export command for outputting one or more scripts as a standalone executable for use in environments where Velociraptor is not installed.

While defining scripts and running them from the CLI should be enough in most cases, Velociraptor goes far beyond that. With its additional features, using a script runner in Deno becomes a much better experience.

Velociraptor allows you to specify some of your Deno CLI options in a clean, structured way with dedicated config properties.

You can specify Deno permissions in an array or object for all scripts at the upper-most allow field, or on a script-by-script basis.

You can also provide paths to files like tsconfig.json, importmap.json, lock files, and PEM certificates for SSL under separate config entries.

Apart from the above, there are many more additional options you can specify. These include:

Check out the official Velociraptor documentation for more details.

Apart from the Deno CLI options, there are also dedicated fields for environment variables. This includes:

The options can be specified at both the top and script levels and will be combined so that the script receives all needed variables.

One more great feature of Velociraptor allows you to run multiple scripts at once. With composite scripts, complex commands filled with && and other operators can be replaced with a clean list of scripts.

The example above runs scripts serially, in order. To run them in parallel, use the pll option.

pll can be combined with a serial script list to form even more complex execution flows.

This enables a new set of possibilities, having complex script flows defined and executed clearly, right from the config file.

Velociraptor comes with inbuilt support for Git hooks. It allows you to effortlessly integrate your scripts with Git hooks and share them with others working on the same repo.

To link a single script to a Git hook, add the gitHook property to it.

To attach more than one script to a Git hook, you can use gitHook alongside composite scripts.

With hooks set up, you can install them by running the vr command. If you’d like to prevent this behavior (e.g., for CI configuration), set the VR\_HOOKS environment variable to false.

For more advanced workflows, Velociraptor integrates with GitHub Actions, thanks to a setup-velociraptor action. When combined with setup-deno, you can use vr commands right from your Actions.

You can install the dedicated extension for autocompletion and other code assistance features for Velociraptor in VS Code. This will autocomplete configuration options in both yaml and json files.

You can still get autocompletion in other editors and IDEs by using TypeScript for your configuration file, alongside proper type annotation.

With a great, feature-packed script runner like Velociraptor, Deno becomes much more enjoyable to use. All of your scripts are just vr <script> away; Git hooks integration couldn’t be simpler; and building complex script flows is easy, thanks to composite scripts, structured options, and autocompletion.

If you haven’t already, check out Velociraptor over on GitHub and give it a try!