Create an admin panel with Node.js and AdminBro 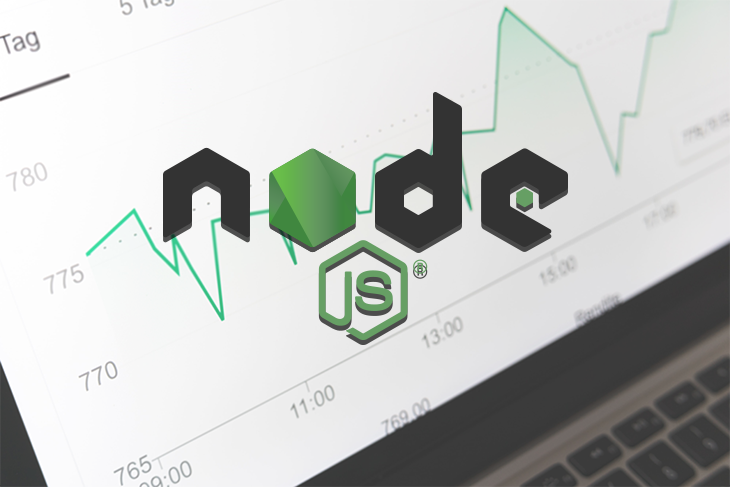 Web applications are continually handling data from a variety of sources. Content streams in from a slew of different databases and repos, and keeping track of all these records can quickly become a challenge for administrators.

AdminBro strives to solve this problem by providing a unified admin interface that lets you manage all your data from a single panel.

AdminBro is an open-source package from Software Brothers that adds an auto-generated admin panel to your Node.js application.

You can connect your various databases to the admin interface and perform standard CRUD operations (create, read, update, delete) on the records. This greatly simplifies and extends your ability to find, monitor, and update your app data across multiple sources.

In this article, we’ll show you how to add an AdminBro admin panel to your app from start to finish. Here are the topics we’ll be covering:

At the end of this tutorial, you’ll have a working admin interface that you can use to start managing your app data.

To complete these steps, you need a standard web development stack that includes the following components:

Good to go? Let’s get started.

In this tutorial, we’ll walk through the example steps for setting up an admin panel using the Express framework and MongoDB with the Mongoose ORM. The aim is to give you the general gist of the AdminBro setup process. You can easily adapt these instructions for a different framework and resource model as needed.

1. Install AdminBro with the framework plugin

First of all, make sure that you’ve installed your framework with its related modules that are peer dependencies of the AdminBro framework plugin. In our case, we want to install Express and the Express-formidable module for parsing form data:

Now we can install the AdminBro package with its Express plugin:

In addition to supporting Express, AdminBro has documentation pages for its Hapi and Koa plugins, with guidance on writing the setup code if you want to use one of those frameworks. The docs will also tell you exactly which packages and modules you have to install as peer dependencies.

2. Build and set up the router middleware

Now we’ll create the Express router for handling AdminBro traffic. The following code does the trick:

The next step is to set up the router as middleware using the Express.js app object:

Tip: It’s fine to perform this setup on an app that has an existing middleware stack. Just be sure to put AdminBro on the topmost layer. This will keep the admin panel in working order, as AdminBro can’t handle requests that have been processed and transformed by other middleware.

Now it’s time to seed the admin panel with data by connecting your resource databases. You’ll want to repeat this setup for each one of the ODM/ORMs that your app draws its data from.

Here we’ll show the example steps and code for Mongoose. If you’re looking to connect another supported resource model like Sequelize or TypeORM, you’ll need to follow the instructions on the documentation page for that ORM.

In our case, we start by installing AdminBro’s database adapter for Mongoose:

Then we register the adapter so that it can be used in our project:

Now we’re ready to pass the whole database to the AdminBro ({}) options. Notice how you still need to put the model paths into the scope of your project even when passing a database in its entirety:

Tip: Always establish the connection to the database before passing resources from it to the AdminBro ({}) options. This way, you ensure that AdminBro will be able to locate your resources.

Instead of passing an entire database to AdminBro, you can also pass resources individually. This alternative gives you more control over a range of different ResourceOptions. You can learn how to pass individual resources by reading the docs.

4. Check and open the admin panel

At this point, you’ve basically built the admin interface. To verify that you’ve done everything correctly, first make sure your database is up and then run the server:

You’ll know you’re home free once you see this console log in the app terminal: 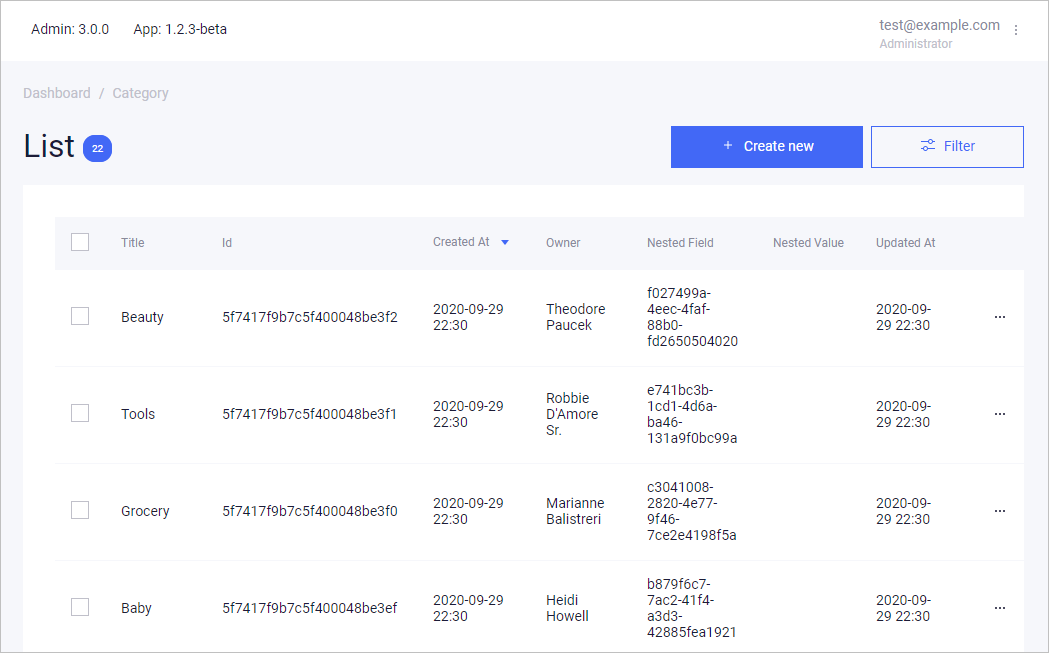 In brief, the steps for building an admin panel from scratch are:

Once you’ve completed these steps, you’ll have a single, unified dashboard that you can use to view and manipulate your app data.

With your new admin panel up and running, you can begin exploring the different capabilities that AdminBro has to offer. Here are just a few of the things you can do:

To find out more, check out the AdminBro docs.

2 Replies to “Create an admin panel with Node.js and AdminBro”