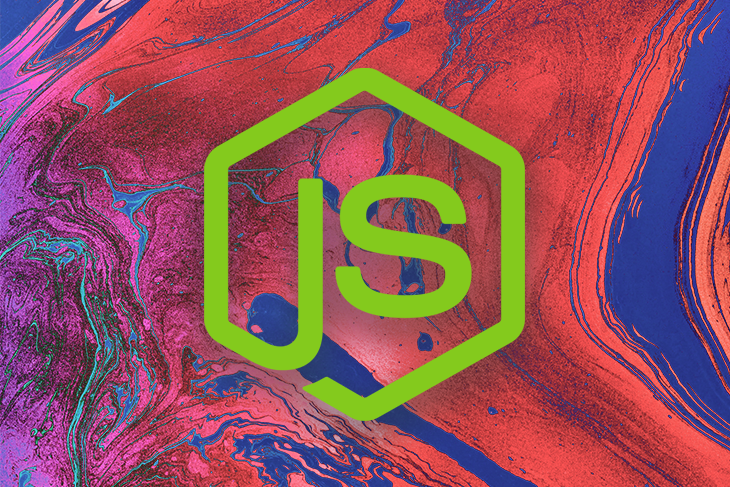 There is a correlation between website performance and user engagement across all industry verticals. Having a server solution that can handle high traffic volume, respond to requests quickly, and mitigate cyber risk can be beneficial for both customer satisfaction and retention.

Apache is a popular, open source server that offers several benefits for improving application performance and security. Apache is used with over 30 percent of all websites, including those of many well-established companies, such as Slack, The New York Times, and LinkedIn.

In this article, we’ll examine some of the benefits that Apache brings to Node.js applications. We’ll also walk through a tutorial with a working code sample to demonstrate how to configure Apache for a Node application.

N.B., the tutorial portion of this article was developed using an Ubuntu 18.04 operating system and Node.js v14.17.6.

Benefits of configuring Apache for Node.js

Let’s explore the use case for each benefit.

An app is more likely to retain users when its content loads quickly. Caching improves the performance of an application by saving bandwidth and improving the application’s speed. Any time a Node application gets simultaneous, multiple requests for the same static content, caching is essential.

By configuring Apache for a Node application, we allow the Apache server to install the static content. When there are future requests for the same content, the response will come directly from Apache, rather than from the application’s server.

A high-performing app must be readily available to users, even as it scales. Load balancing improves an app’s responsiveness by distributing incoming requests across multiple servers. A popular app may get thousands of requests per second. By configuring Apache for a Node application, we permit Apache to distribute the multiple events across all servers in the application.

It’s important to ensure your application is protected from viruses, malware, and other cyber risks. With reverse proxy, Apache can be configured to act as a firewall or filter for all incoming requests. Reverse proxy helps to mitigate some security threats, such as DDoS attacks. Additional benefits of reverse proxy are improved user request management and the encryption of the application’s IP address and data.

Installing and starting the Apache server

Let’s start by checking if Apache is already installed on our system by running this command:

This will display the version of Apache that is currently installed:

If Apache is not currently installed and you are using an Ubuntu OS, follow these four steps to install the apache2 package on your system:

Next, check your IP address using the following command:

If you paste your IP address in the browser, you should see the same default page displayed on the screen.

The status screen should confirm that the Apache server is up and running:

Now that we’ve installed the Apache server (or confirmed that it was already installed), let’s review some important commands:

Reload the Apache server after adding a configuration:

Disable the Apache server from starting automatically upon reboot:

Enable the Apache server after it has been disabled:

Reviewing basic content and file structure of the Apache server

Let’s review some of the basic content and files of the Apache server. We can see a list of available files using this command:

The sites-available directory is where we can create configuration files that Apache will run.

The sites-enabled directory contains symlinks to the configuration file defined in the sites-available directory.

The Apache server will load files from the sites-enabled directory while applying the configurations defined in the sites-available directory.

The sites-enabled and sites-available directories are both critical for configuring Apache for Node. Upon installation, Apache automatically creates default files in each of these directories.

To view the default files, cd into the sites-available directory:

We can see there are two default configuration files, 000-default-conf and default-ssl.conf, in the sites-available directory.

Next, let’s set up the Node application!

Setting up the Node.js application

For this tutorial, we’ll use a Node.js demo application that was built on the Express.js framework with a MongoDB database.

In the controllers folder, we define the documentationRoute.

Then we send the documentationRoute on the root request. 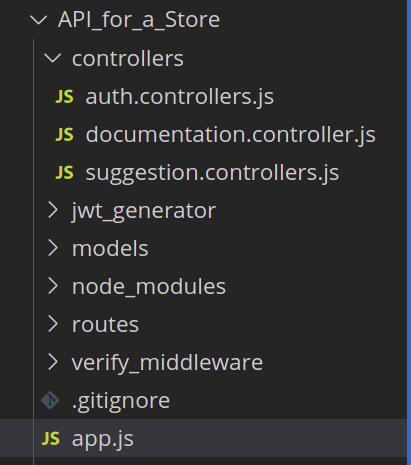 Now, let’s navigate to the documentation.controllers.js file in the controllers folder and review the content:

This Node application was built on MongoDB. We will need to create our own MongoDB cluster in order to generate our URI.

In the code editor, we create a .env text configuration file to set a DB_CONNECTION string for our session:

Next, let’s test the application to ensure it’s successfully connected to the database and is running.

The Node application is connected to the database and is running on port 3000.

Next, let’s configure the Apache server for the Node application!

We’ll reconfigure the Apache server to listen on port 80 and redirect all requests to the Node application running on port 3000.

To configure the Apache server for the Node application, we’ll follow these steps:

Confirming the Apache server is running

You should see the following output:

Paste localhost into the browser. If Apache is running successfully, the following will be displayed:

Next, we need to create the configuration file. First, open a new tab and cd into the sites-available directory:

Next, we’ll open the 000-default.conf default configuration file in order to make edits:

The VirtualHost enables the Apache server to share its resources with multiple domains or hostnames. Any edits to the configuration must be made between the VirtualHost‘s opening and closing tags. Refer to the Apache documentation for additional information about the VirtualHost.

The Apache VirtualHost is defined in the 000-default.conf file and is set up to listen for requests on port 80.

We’ll configure the 000-default.conf file so that all requests coming in via port 80 will be proxied, or forwarded, to the Node application running on port 3000.

We use ProxyPass to map the root URL at the specified address: http://localhost:3000.

Copy the following into the 000-default.conf file:

Next, use the Control+X command to save and exit.

Enabling the proxy and proxy_http modules

For ProxyPass to work, we must enable the proxy and proxy_http modules that act as gateways to allow for the passing of the request.

In the sites-enabled directory, run the following:

a2enmod is an acronym for “Apache2 enable module.” Running this command will list all modules that are available to be enabled.

Next, we are prompted to enter the name of a module that we’d like to enable:

We enter proxy at the prompt to enable the proxy module:

Next, we enter proxy_http at the prompt to enable the proxy_http module:

In the sites-enabled directory, use the following command to reload the apache2 server:

Now, use this command to stop the apache2 server:

Next, use this command to start the apache2 server:

To check if the Apache configuration is configured correctly, paste http://localhost:80 into the browser window.

If the configuration was applied successfully, we’ll see the Node application displayed: 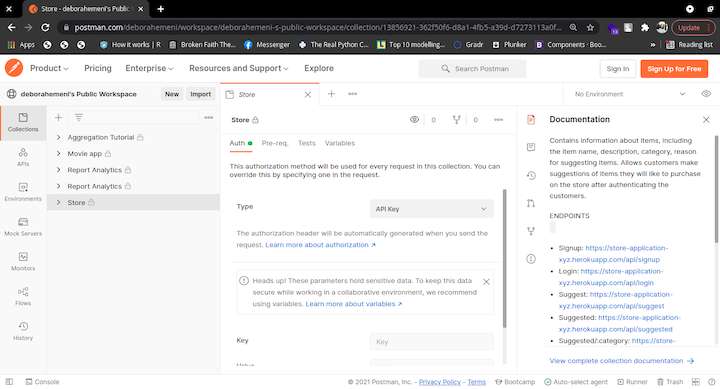 6 Replies to “Configuring Apache for Node.js”