When and how to choose between media queries and container queries 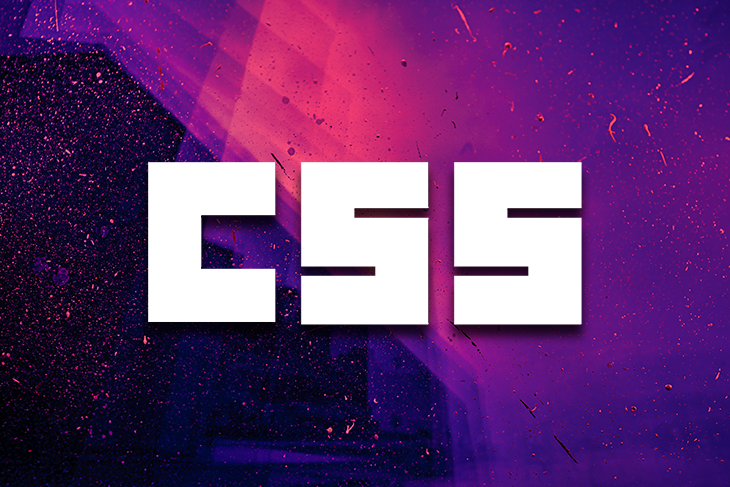 Everyone who keeps up with the latest events in the world of responsive design will agree that the introduction of CSS container queries is a game changer. It’s the most exciting thing that has happened since the introduction of, well, media queries.

In this article, we’re going to answer all of those questions and more through the following sections:

Without wasting any more time, let’s get right into it.

What is a media query in CSS?

Long ago, most websites had a lot of trouble rendering components on different screen sizes, especially with the mobile phone revolution. Most websites fixed that problem by creating a new website with the domain m.. If you’ve ever used m.facebook.com, this is why.

All that was before media queries. With media queries, websites can be built to fit a particular viewport, so gone are the days of zooming in on your smartphone to see what’s on the website.

Media queries provide a conditional statement around some styles, which are then implemented or not based on whether the conditions are met or not.

The problem with media queries

While media queries changed a lot, they still had one problem: they’re not reusable. With media queries, you can create a responsive element and implement it, and even though it looks good in a standard use case, it probably won’t work as well if it’s moved to a different container with CSS properties that affect element dimensions. For it to work properly, you’ll need to add many more CSS properties.

Container queries are like media queries; the only difference is they make a container or an element responsive based on the space available to the container, rather than the viewport. But that raises the question: Do we even need media queries anymore?

When and how to use media queries

The answer to the above question is yes! There are still a ton of use cases for media queries, despite container queries solving their considerable limitations.

Media queries can and should still be used for page layouts, which are usually at the very top level of the DOM and not nested in another container. They’re best suited for this because the main page layout should not adapt to anything other than the viewport.

Media queries can also be used to style global elements like spacing, font size, or colors. For example, if you build a website with large font sizes, chances are the font and spacing will be too large for a mobile screen. That can be fixed with media queries like this:

One of the scenarios media queries in which shine is when you have to remove a component from a page. For instance, look at this Instagram home page: 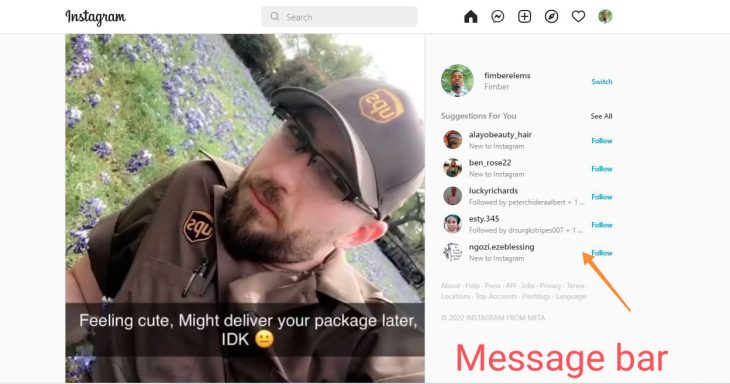 On desktop, the message bar looks really good, but most mobile devices do not have the screen size to display this appropriately. With media queries, the entire message tab can be removed and the same page will display like this. 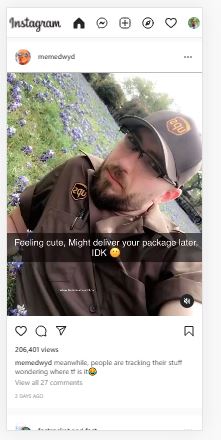 It’s worth noting that media queries aren’t just for detecting screen sizes and how they affect components.

Media queries can also be used for different queries related to user preference, such as:

When and how to use container queries

Container queries allow you to target a specific container and configure it to display based on the width and height of the container, without having to use media queries. It’s mostly used for card components, but it’s flexible, so you can use it for multiple components.

Let’s take a look at a quick card example. First, let’s draft out a card with HTML.

The dummy text is just a translated version of lorem ipsum. It’s my personal quirk.

Next, let’s put in the CSS.

The result of the above code will look like this:

Both cards are largely the same, except that one has a width of 300px and the other has a width of 600px. With container queries, we can make the card on the right look and behave very differently with the following code.

What that code does is tell any container that is over 400px wide to have a background color of white, use display: flex, and have a text color of black. The result will look like this:

The changes to the card on the right only apply if the card has to occupy a space with a width of ≥ 400px, so if there’s not enough space for it to display, or if it’s being viewed by a mobile device, the cards will revert to this. 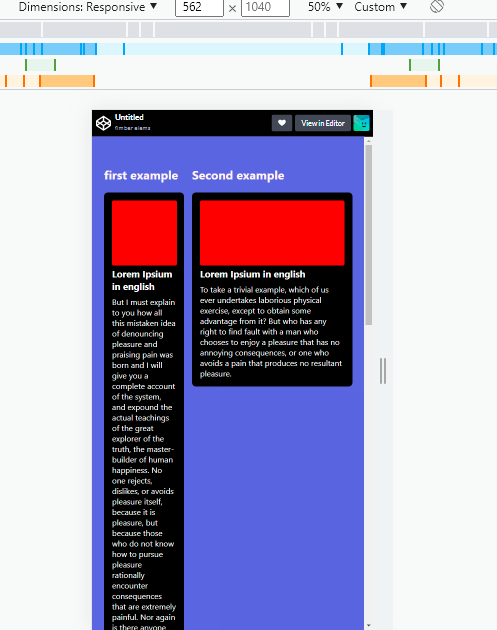 I know JSS, or CSS-in-JS, is a pretty controversial topic right now. There are a couple of people, like this guy who hates JSS and doesn’t want you anywhere near it, or this guy who absolutely loves it and wants you to use it.

Whether you like JSS or not, you’ve got to admit it’s pretty handy. Just like with normal CSS, it’s possible to use container queries in JSS. Here’s a very simple example of how it works.

Next, let’s add the JSS. I’ve put some comments in to make it easily understandable. 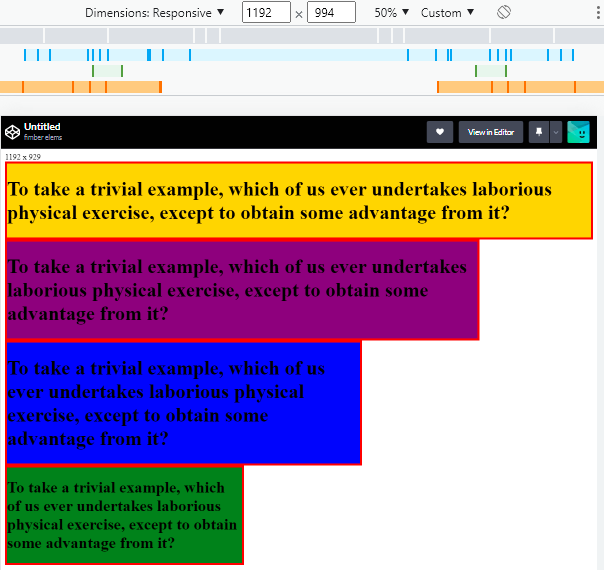 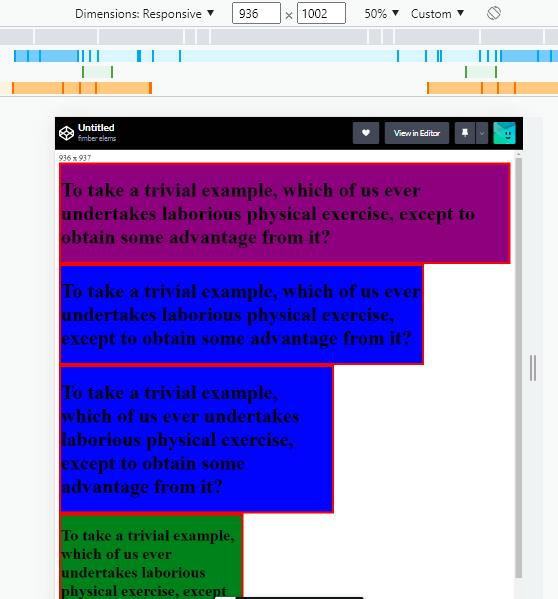 Here’s the CodePen link if you want to play around with the code a bit.

I personally think media queries and container queries are like chicken nuggets and hot sauce: they both have their uses separately, but together, they’ll rock your world. I hope you have fun using them.

See you in the next one.

Fimber Elemuwa Follow I'm a freelance web developer and certified SEO Content writer. I dabble a bit in poetry and I LOVE CHESS.
« Getting started with Vue composables
Using Bootstrap with React: Tutorial with examples »