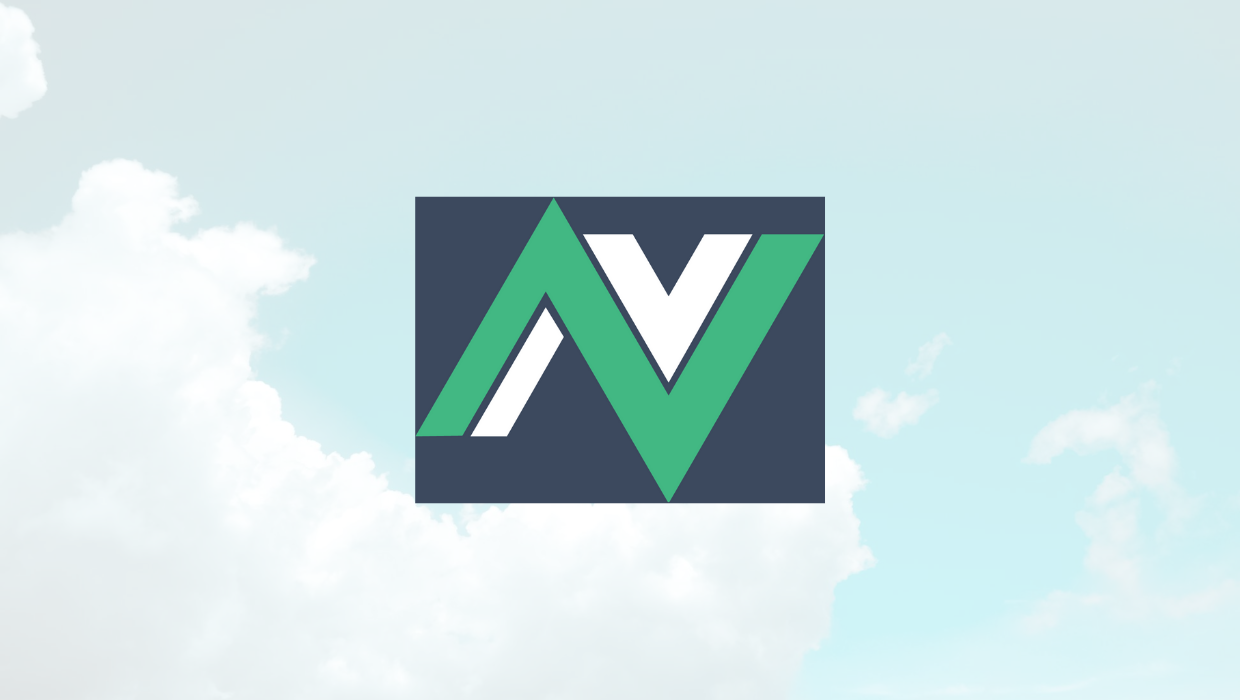 JavaScript has transcended the boundaries of the browser. It is no longer the language for only building websites, JavaScript can be used to do almost anything and it is quite common for developers familiar with the language to rather use JavaScript or one of its frameworks to get things done without having to face the hassles of learning a new language. One such instance is when the need to build a mobile app arrives.

In this article, we will see how to build cross-platform mobile apps with Vue.js and NativeScript, we will do so by building a mini-app that displays Rick and Morty characters retrieved from the Rick and Morty API.

What is cross-platform app development?

This is the process of creating native applications that can run on different mobile platforms but share a single codebase instead of developing different apps for each platform.

It is a cross-platform mobile development framework that allows developers to use modern web technologies such as Angular and Vue.js or just HTML, CSS, and JavaScript/TypeScript to build mobile apps. It takes away the need to learn native technologies such as Swift or Objective-C for iOS and Java or Kotlin for Android and enables you to develop for iOS, Android, and the web, from a single JavaScript codebase.

NativeScript was created by Telerik in 2014.

You can install Vue CLI with the following command using Yarn:

To install the NativeScript CLI, open your terminal and run:

Verify the installation was successful by running tns in your terminal. You should see a list of the available commands.

Tools we will be using to build our app include:

How does NativeScript work?

These preconfigured UI components serve as building blocks for the app. These components leverage the Vue.js <template> block to build the user interface, the <script> block to build functionality with JavaScript and a <style> block for manipulating how they look.

Some of the key components provided by NativeScript we will be using to build this app include the following: 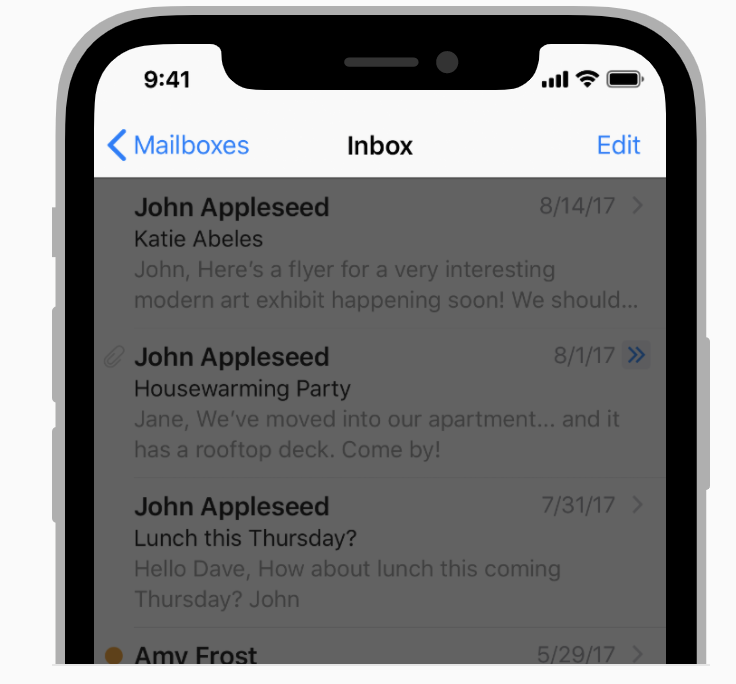 There are 4 major ways to style these components, they include:

Note: NativeScript uses DIPs (Device Independent Pixels) and percentages as measurement units for styles, pecertanges as a measuring unit only has partial support for width, height, and margins. You could also use pixels but only with post fixing your styles with px.

We will be using the Vue CLI and NativeScript CLI to bootstrap a new project, this will take care of all the base configurations to get started with using our app.

First, we install support for Vue CLI 2.x templates using the @vue/cli-init package to act as a global bridge to use the legacy vue init functionality to bootstrap new projects:

Next, create a new project using the NativeScript-Vue starter template and the init command:

The name “rick-morty” is being used as the project name for this tutorial, it can be replaced with whatever name you deem fit.

Note: If you choose to install DevTools during the scaffolding process, you won’t be able to use tns preview, as the preview app doesn’t support one of the plugins DevTools uses.

Next, change your working directory to your project directory and install the project dependencies:

Next, spin up your project by running the command:

This command starts up an iOS device emulator and watches for changes to the app files and updates the app within the changes, watching for changes is powered by webpack’s Hot Module Replacement(HMR). 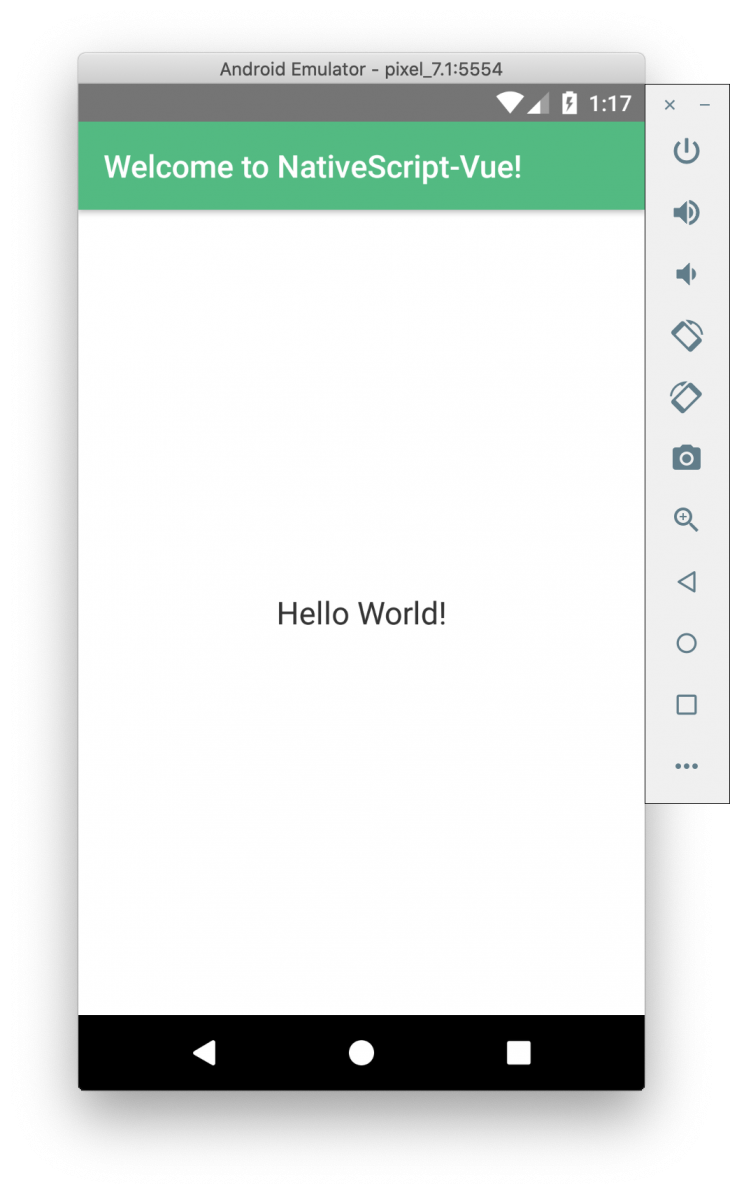 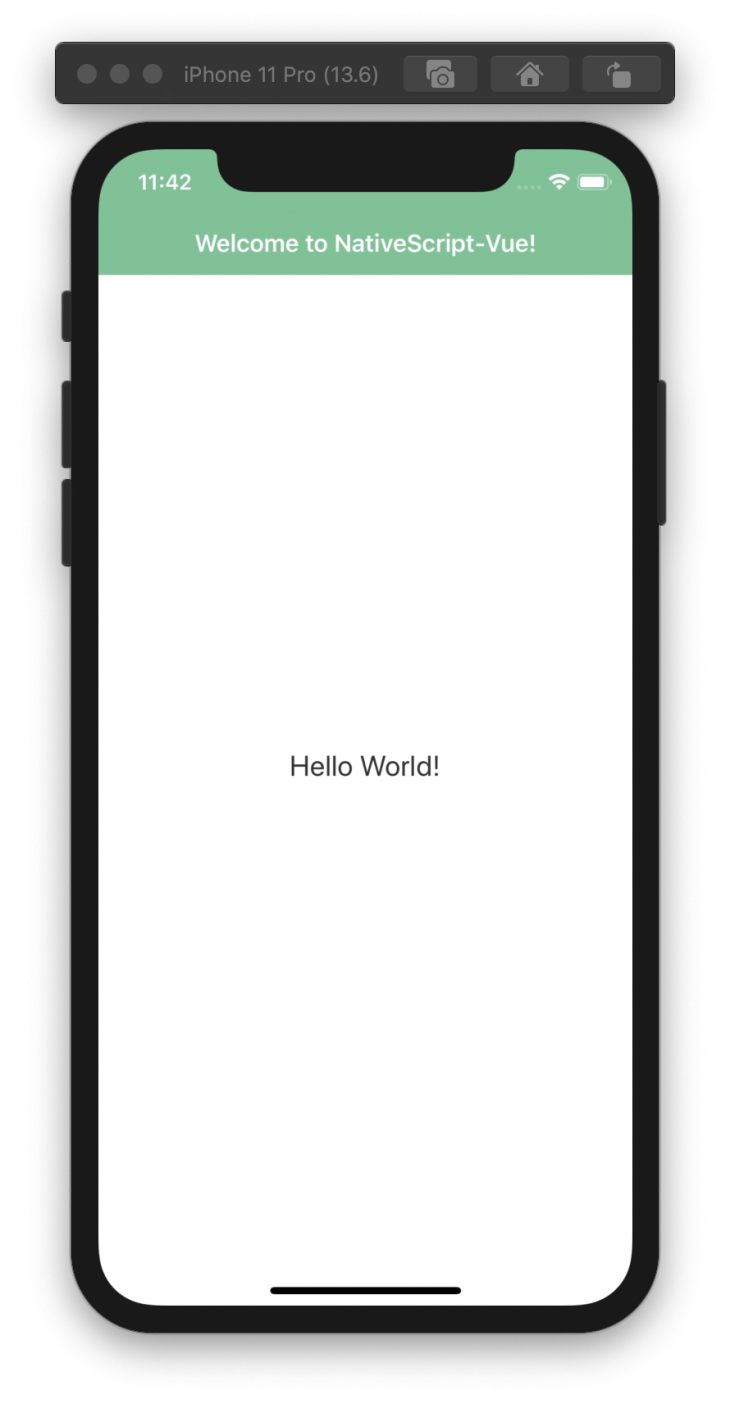 Next, install the Axios library to make HTTP requests:

Then import the library in the main.js file:

Proceed to make it Axios a global instance method, this way it can be accessed in any component in the Vue instance. Also, set the base URL for Axios to make requests to:

Next, define the array where we will be storing the data retrieved from the API in the data property of the Vue instance, in the <script> tag:

Then create a method object that will contain the function that makes the API request:

In between the method object, include the following:

Next, we will write the markup(XML) for our application to set up the user interface. Open your App.vue file and remove the block of code between the <template> tag and include the following:

What we’ve done in this block of code is that we’ve looped over the items in the characters array and displayed information for each item in the list.

Our App should look similar to this now: 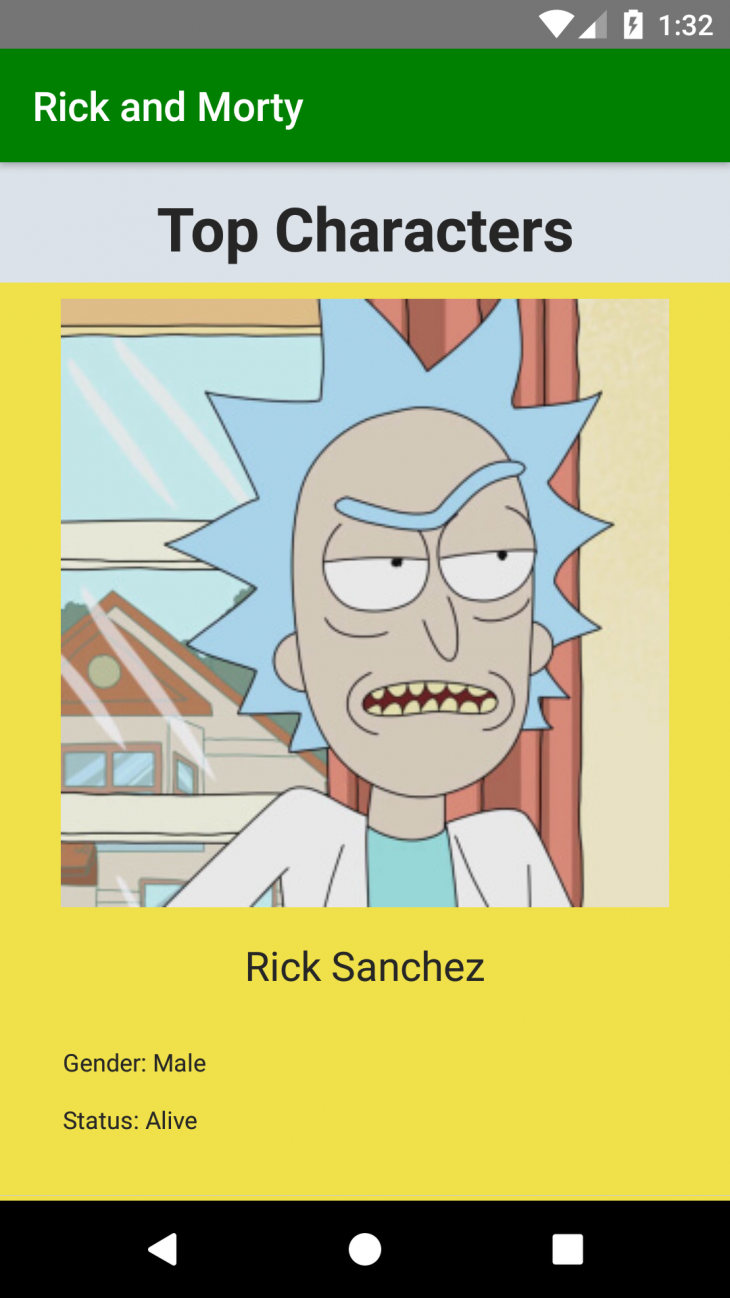 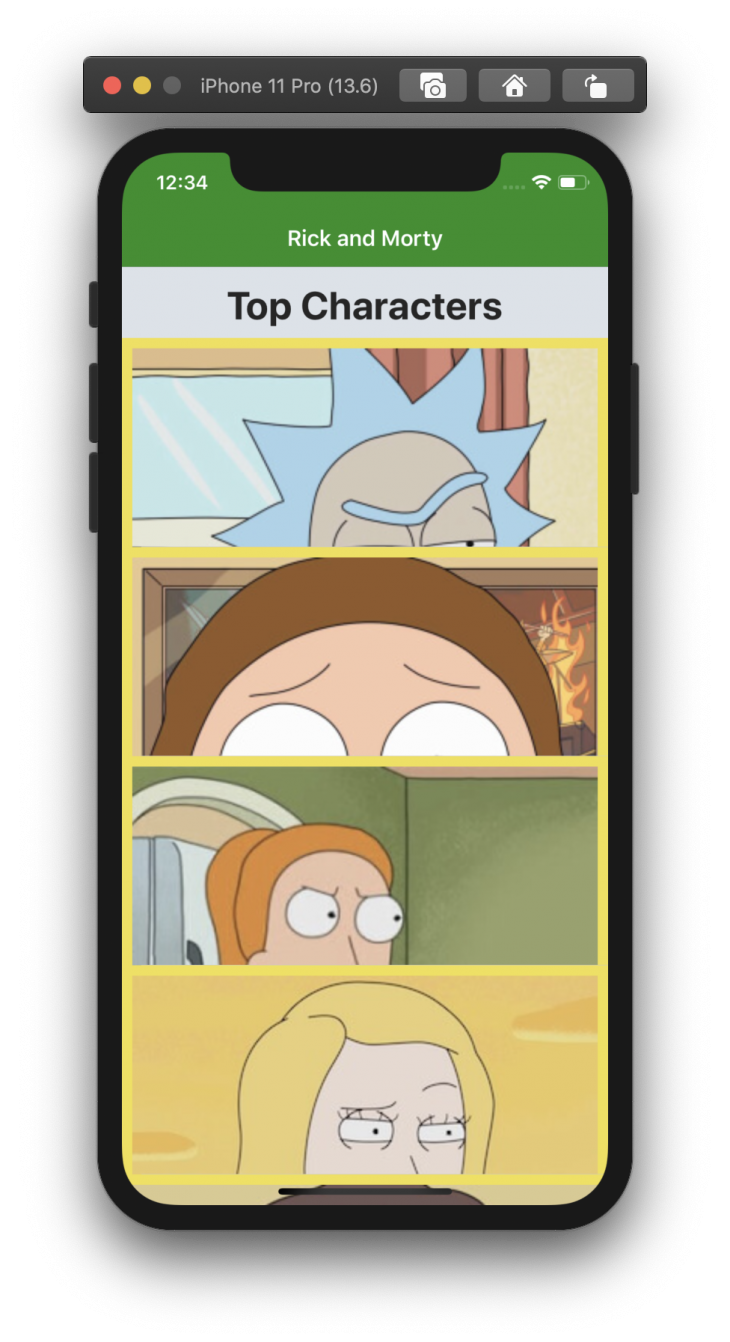 Next, add lang="scss" attribute it to the <style> tag, it should now look similar to this:

Then, include the following lines of code between the <style> tag, to add some style to the app:

The finished application should look similar to this: 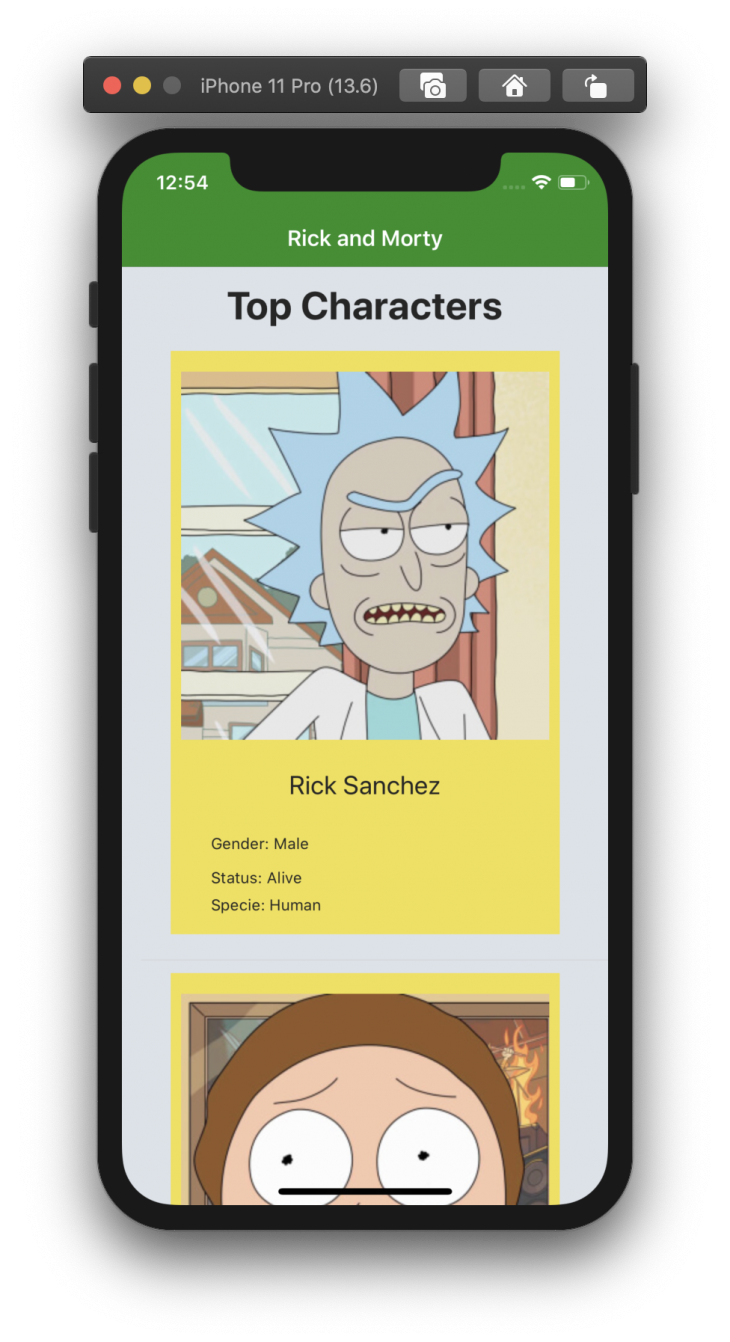 You can create a build for both iOS and Android with the following commands:

The bundle command for iOS builds the project for iOS and produces an APP or IPA that can be manually deployed on an iOS device or an iOS Simulator.

The APP folder is located in:

The APK file is located in:

In this post, we’ve learned how to build native mobile apps with NativeScript and Vue.js, we’ve also seen how to bundle for both iOS and Android devices. You can learn more about NativeScript here and NativeScript Vue here, check out the repository for this tutorial on GitHub, it can be used as a boilerplate to scaffold your apps. You can learn to make your apps render correctly on multiple mobile devices using this guide.