Playwright vs. Puppeteer: Which should you choose? 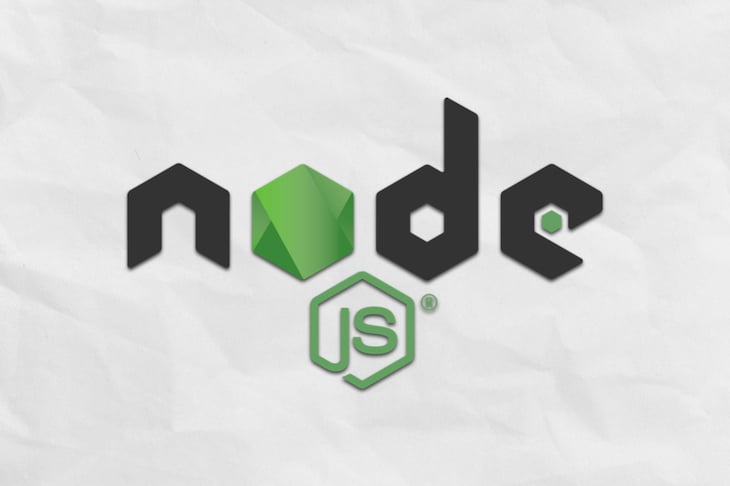 It might be helpful to understand some historical context first.

Browser automation is not a new technology. Selenium has been around since 2004, and for a long time, it was the go-to tool for this category. While its primary use case has been implementing test suites for websites, programmers have also used it for things like taking screenshots or automating tasks when websites don’t provide APIs.

However, Selenium has a reputation for being unreliable. Selenium tests are commonly flaky, failing intermittently for non-obvious reasons that are difficult to reproduce.

Selenium is also fairly resource-heavy, in part because it has generally been used to run full browsers. Eventually, programmers started using headless browsers in some cases. These browsers do most of the work of full browsers, but they don’t actually render the UI. PhantomJS was one of the more popular ones.

Headless browsers can work well for testing simpler websites, but to test everything that websites can do, they need to emulate full browsers as closely as possible by supporting various web standards. Yet comprehensive support is an almost impossible task because of how complicated browsers have become.

More involved websites also justify more testing, so the main problem with past headless browsers is that they become less usable exactly when you want to use them more heavily.

The landscape changed significantly in 2017. The author of PhantomJS deprecated it, and his impetus for doing so was Google’s announcement of headless Chrome, which was first available in Chrome 59. Firefox followed up with a headless mode later that year. These developments made it possible to write efficient tests and scripts against the same browsers that people actually use.

Google followed up headless Chrome with the public release of Puppeteer a few months later. The Chrome DevTools team develops it, giving it a major advantage over similar projects because it has institutional support from the same company that makes the most widely used browser in the world.

Puppeteer can drive either Chrome or Chromium (the open-source browser that Chrome is based on), and by default, installing Puppeteer also downloads a compatible version of Chromium. This avoids the otherwise likely situation that your browser eventually gets an update that breaks Puppeteer.

Puppeteer makes it easy to get started with browser automation. This is in part because of how it interfaces with the browser. Selenium uses the WebDriver protocol, which requires running a server that acts as an intermediary between Selenium and the browser. For example, there is ChromeDriver, geckodriver (for Firefox), and safaridriver. This requirement for a special server adds complexity.

Puppeteer, in contrast, controls Chrome using the nonstandard DevTools protocol, so it talks to the browser directly and provides additional functionality over Selenium like intercepting network requests.

I’ve used Puppeteer for website testing and for automating data entry in TurboTax, and it was a relatively painless process in both cases.

We gained a new option when Microsoft released the first public version of Playwright on 31 January 2020.

If you compare the contributor pages for Playwright and Puppeteer, you’ll notice the top two contributors to Puppeteer now work on Playwright. The Puppeteer team essentially moved from Google to Microsoft and became the Playwright team.

As a result, Playwright is very similar to Puppeteer in many respects. The API methods are identical in most cases, and Playwright also bundles compatible browsers by default.

Playwright’s biggest differentiating point is cross-browser support. It can drive Chromium, WebKit (the browser engine for Safari), and Firefox. You can check the status of the test suite at the Is Playwright Ready? website.

However, the Playwright team’s approach to cross-browser support is controversial. They ship Playwright with patched versions of WebKit and Firefox. Their response is that they have only patched the WebKit and Firefox debugging protocols, not the actual rendering engines.

Yet these are still changes that have not been developed in conjunction with the WebKit and Firefox teams. While it’s possible that these changes might get merged in eventually, that is not guaranteed. The Playwright team might have to indefinitely maintain these changes, which could affect the long-term reliability of Playwright’s cross-browser support.

Starting a new library also allowed the Playwright team to make the API more ergonomic in ways that would be breaking changes in Puppeteer. For example, Playwright’s page.click waits for the element to be available and visible by default.

This doesn’t mean that Puppeteer won’t get similar improvements later in a new major version. It just means that, for now, Playwright can be easier to use for some situations.

The last noteworthy difference is that Playwright has a more powerful browser context feature that lets you simulate multiple devices with a single browser instance.

Each browser context is isolated from other contexts in terms of cookies, local storage, etc., and each context can also have multiple pages underneath it.

I think the three main factors to consider are cross-browser support, long-term library support, and your particular use case for browser automation.

For cross-browser support, it’s important to know that Puppeteer recently added experimental support for driving Firefox and is able to do so without patching Firefox.

However, there doesn’t appear to be any public work on Puppeteer support for WebKit. Note that even third-party browsers on iOS are required to use WebKit as their engine. So if testing for your iOS users is important, Playwright should be appealing.

On the other hand, many teams have decided that testing more than one browser (usually Chrome) isn’t worth the marginal benefit. Playwright could change this calculus because it makes cross-browser support easier, but it’s still a potential reason to just stick with Puppeteer.

You should also consider what library has better prospects for future development. We don’t know for sure that Playwright’s approach of patching Firefox and WebKit will work out in the long run.

Regardless, I’m thankful that Puppeteer is still under active development and is by no means an abandoned project just because the original developers moved on. This is a benefit of being supported by the Chrome team.

Lastly, the decision depends on your use case. If you are doing something like automating a website workflow or taking screenshots, cross-browser support may not even matter to you.

It can also make sense to stick with Selenium or whatever you are currently using if it is working well for you. The web development community has years of accumulated wisdom and tooling around Selenium, and you don’t necessarily have to abandon that just because there are new options.

For testing specifically, Cypress has also become a popular choice. It has a unique approach of running in band with your website code, making tests more reliable. It recently added beta Firefox and Edge support.

Danny Guo Follow Hacking away on sublimefund.org.
« Creating a REST API in Rust with warp
Rust and Node.js: A match made in heaven »

5 Replies to “Playwright vs. Puppeteer: Which should you choose?”