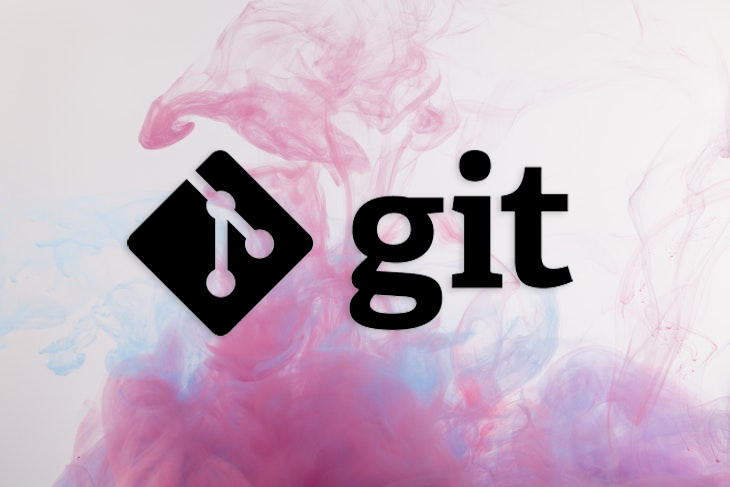 With the introduction of the Metaverse, a broad network of real-time 3D worlds where users can interact as avatars, establish currencies, and sell goods and services, online products and services are taking it to the next level.

As a result, developers are increasingly relying on tools like Git, an amazing version control system that lets us organize our work, codebase, collaboration, work history, and more. With the introduction of GitHub, GitLab, and Bitbucket, we can even host our codebases in the cloud for the rest of our team to access, automating deployment and making it much easier.

Now that we know using Git is important for our day-to-day tasks, we also need to follow some sort of plan or strategy to set up and use Git, ensuring consistency as a team and bug-free feature deployment.

In this article, we’ll cover the following four strategies for setting up and using Git:

The GitHub flow workflow doesn’t rely on releases, so we can release our features and bug fixes anytime.

Diagrammatically, this strategy is as follows:

Let’s go through these steps both practically and visually. First, let’s create a project folder and initialize that folder as a git project with the command below:

In index.js, paste the code below:

Now add, commit, and push these changes to the remote master branch on GitHub:

Now, let’s create a feature branch from master with the following command:

For now, the diagram of our strategy looks like the following:

Currently we’re at the following step in our diagram:

Now, push these changes to the remote feature branch:

After running the command above, our graph looks like the following:

Merge that pull request to master as follows:

So far, we’ve completed the following steps in our diagram:

Our final workflow is as follows:

The Gitflow workflow is all about releases. It also introduces two main branches, which we’ll keep up to date, but it focuses mainly on feature branches.

Although it is an older workflow and may be considered outdated by some, at the industry level, the Gitflow strategy is still pretty common.

When we want to release the feature, we create a release branch, merge that into the master branch, then push those changes to the remote master branch for deployment.

The diagram below showcases the Gitflow strategy:

To use Gitflow, we’ll use the git flow tool to make our lives easier, reducing the number of git commands we would generally have to use to implement this flow.

If you haven’t already installed Gitflow on your machine, you can do so now using Homebrew:

Once Gitflow is installed, execute the following command to initialize your project folder as a git and git flow project:

The command above will create two branches, master and develop. By default, we’re in the develop branch. So far, we’re at the following step in our diagram:

Now, let’s create a feature branch with the following command:

The command above will create a new feature branch called header. Right now, our diagram is as follows:

Now, we can implement whatever changes we want to. Let’s create a new file:

Open that file and paste the code below in it:

Now, add and commit these changes:

In our diagram, we’ve completed the following steps:

Now, the feature branch is complete. We’ll use the git flow command below to merge the feature/header branch into the develop branch:

The command above will merge the feature/header branch into the develop branch. We can represent this as follows:

Now, we can release this new feature into production. We’ll have to create a new branch called release that contains the version number, as follows:

The command above will create a new release/1.0.0 branch where we can make minor changes if needed. In our diagram, we’ve completed the following steps:

Let’s complete this release/1.0.0 branch with the command below:

The command above will merge our release branch with both the develop and master branches, and we’ll be automatically checked out into the master branch. At this point, we’ve reached the conclusion of our diagram:

Now that we’ve wrapped up the Gitflow strategy, let’s move onto GitLab Flow.

There are times when you won’t have control over releases in your application. For example, iOS apps go through a validation process through the App Store. For these types of apps, the GitLab Flow workflow is perfect to follow.

Compared to GitHub flow, we tend to have more branches in GitLab Flow, i.e., master, pre-production, and production branches, alongside feature branches.

The diagram below depicts this workflow:

Let’s try it out! First, create a new folder with the command below and cd into that folder:

Let’s initialize this folder as a Git project with the command below:

The command above will automatically create a branch called master. Now, create two branches called pre-production and production from the master branch:

In our diagram, we’ve completed the following steps:

With our main branches set up, let’s create a feature branch from the master branch with the command below:

Open index.js and paste the code below inside it:

Now add, commit, and push these changes into the remote feature branch as follows:

So far, we’re at the following point in our diagram:

The steps above are diagrammed below:

Diagrammatically, the steps above can be demonstrate as follows:

The OneFlow strategy usually has one main branch. It can have more, but it usually uses one branch for releases for simplicity. The feature branches are created from this master branch.

The entire strategy is shown below:

Let’s implement this strategy practically. First of all, let’s create a project folder and cd into that folder:

Let’s initialize this folder as a Git repository:

The command above will create a master branch by default, and we’ll stay in that branch. Now, we’ll create a feature branch:

So far, the process can be depicted as follows:

Now, let’s create an index.js file with the command below:

Open the index.js file and paste the code below:

Finally, add and commit these changes:

We’ve completed the following steps in our diagram:

Now, we’re done with the feature branch. Therefore, I’m going to merge it into the master branch:

The full workflow for this strategy is as follows:

In this article, we reviewed four different Git workflows that you can use to make deployment easier for your team through automation. While each of these strategies is widely used, the best choice will depend on your unique use case. If you want the flexibility of releasing changes anytime, then I might recommend the GitHub flow strategy. If you’re releasing an iOS app, I’d suggest the GitLab Flow. Be sure to review the information in this article as well as the documentation for each before making any decisions.

Zafar Saleem Follow I've worked as a developer on projects spanning from small-scale websites to large-scale applications both in small and large companies.
« Understanding Offsets in Flutter
Using Redis pub/sub with Node.js »