What makes memory management in Rust so unique and powerful? 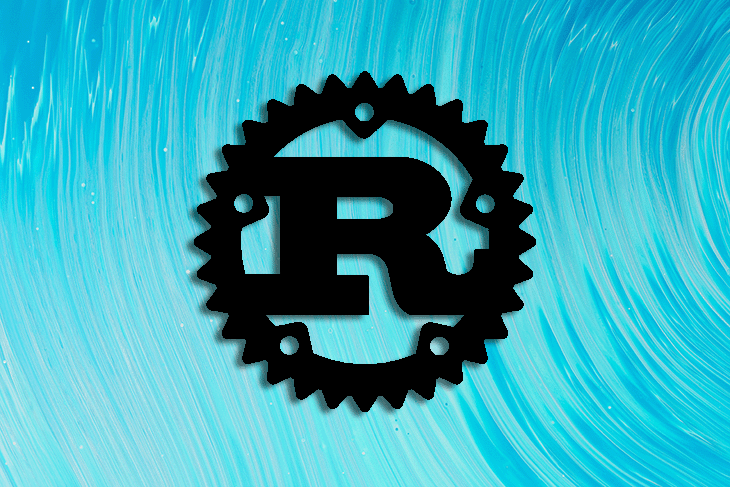 Join Alex Merced on September 20th at 12 p.m. EDT and learn what makes Rust’s memory management so unique and why it’s effective at solving issues that arise from other languages like Python and C/C++.

In this meetup, you’ll learn:

Alex Merced
Alex is a developer who has worked with companies such as General Assembly, CampusGuard, ServiceLink, GenEd SYstems, and Crossfield Digital. He is the creator of DevNursery.com, where he shares education content with aspiring developers, and also hosts the Web Dev 101 and DataNation podcasts.

Recording to be sent afterwards

We’ve received your registration for the event.