Types vs. interfaces in TypeScript 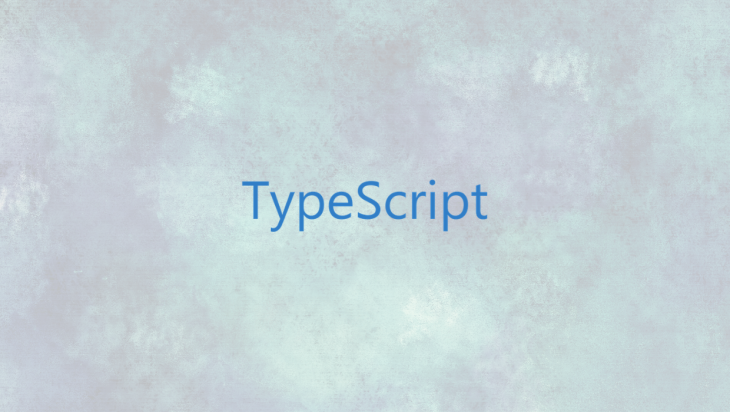 The idea of having static type-checking in JavaScript is really fantastic and the adoption of TypeScript is growing more every day.

You started to use TypeScript in your project, you created your first type, then you jumped to your first interface, and you got it working. You concluded that TypeScript, in fact, was helping your development and saving you precious time, but you might have made some mistakes and not followed the best practices when you started to work with types and interfaces in TypeScript.

This is the case for a lot of developers, they don’t really know the real difference between type aliases and interfaces in TypeScript.

It is very simple to get started with TypeScript, but sometimes we need to think more about the best use case for us. In this case, types or interfaces?

Before we jump into the differences between types and interfaces in TypeScript, we need to understand something.

The difference between types and interfaces in TypeScript used to be more clear, but with the latest versions of TypeScript, they’re becoming more similar.

Interfaces are basically a way to describe data shapes, for example, an object.

Type is a definition of a type of data, for example, a union, primitive, intersection, tuple, or any other type.

Let’s imagine that we have two interfaces called Song, with different properties:

TypeScript will automatically merge both interfaces declarations into one, so when we use this Song interface, we’ll have both properties.

Declaration merging does not work with types. If we try to create two types with the same names, but with different properties, TypeScript would still throw us an error.

In TypeScript, we can easily extend and implement interfaces. This is not possible with types though.

Interfaces in TypeScript can extend classes, this is a very awesome concept that helps a lot in a more object-oriented way of programming. We can also create classes implementing interfaces.

For example, let’s imagine that we have a class called Car and an interface called NewCar, we can easily extend this class using an interface:

Intersection allows us to combine multiple types into a single one type. To create an intersection type, we have to use the & keyword:

The nice thing here is that we can create a new intersection type combining two interfaces, for example, but not the other way around. We cannot create an interface combining two types, because it doesn’t work:

Union types allow us to create a new type that can have a value of one or a few more types. To create a union type, we have to use the | keyword.

Similar to intersections, we can create a new union type combining two interfaces, for example, but not the other way around:

Tuples are a very helpful concept in TypeScript, it brought to us this new data type that includes two sets of values of different data types.

Let’s understand the best use cases for both of them, so you don’t need to abandon one for the other.

This question is really tricky, and the answer to it, you might guess, depends on what you’re building and what you’re working on.

Types are better when you need to create functions, for example. Let’s imagine that we have a function that’s going to return an object called, type alias is more recommended for this approach:

At the end of the day, to decide if you should use a type alias or an interface, you should carefully think and analyze the situation — what you’re working on, the specific code, etc.

Interface work better with objects and method objects, and types are better to work with functions, complex types, etc.

You should not start to use one and delete the other. Instead of doing that, start to refactor slowly, thinking of what makes more sense to that specific situation.

Remember that you can use both together and they will work fine. The idea here is just to clarify the differences between types and interfaces, and the best use cases for both.

7 Replies to “Types vs. interfaces in TypeScript”